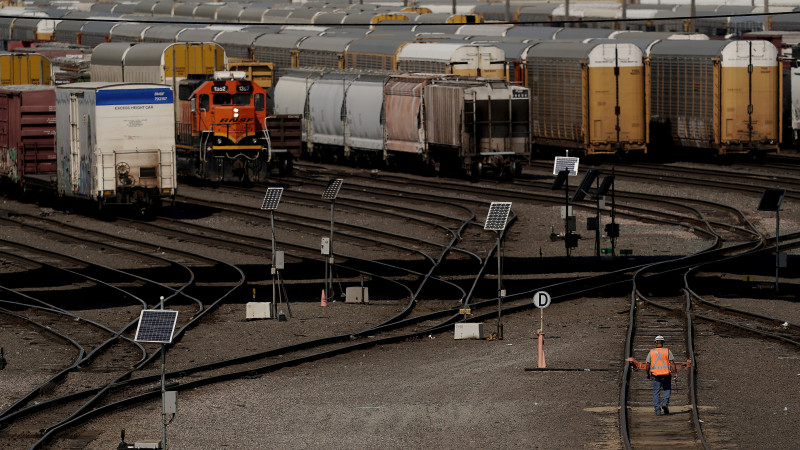 The U.S. House moved urgently to head off the looming nationwide rail strike on Wednesday, passing a bill that would bind companies and workers to a proposed settlement that was reached in September but rejected by some of the 12 unions involved. 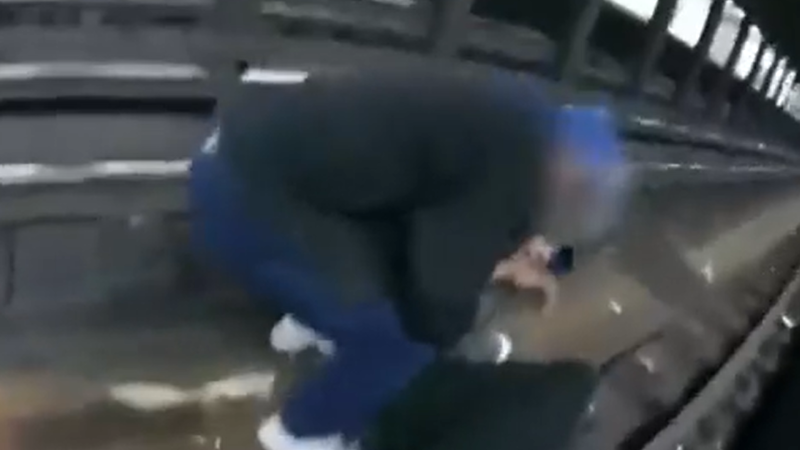 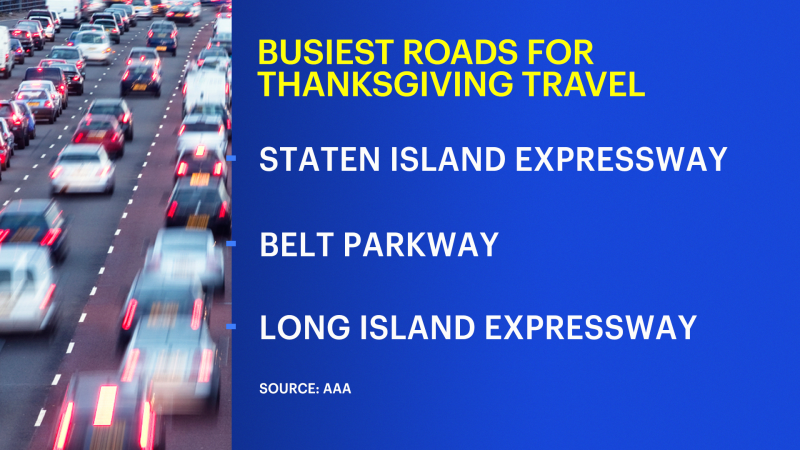 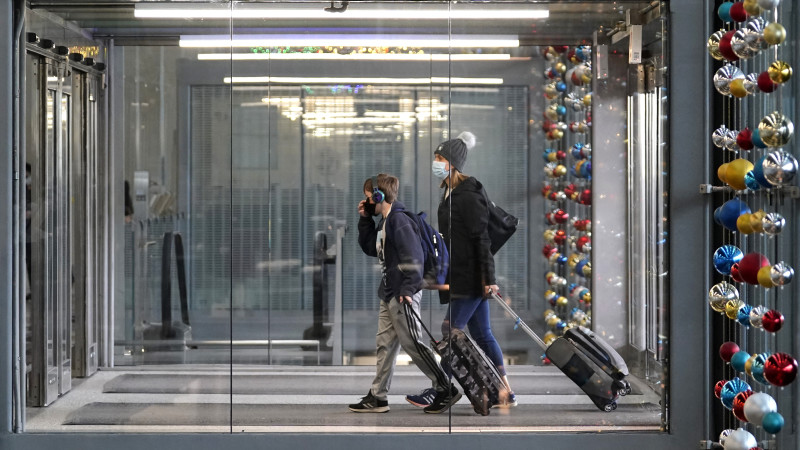 Planning a holiday or winter vacation? Here’s everything you need to know. 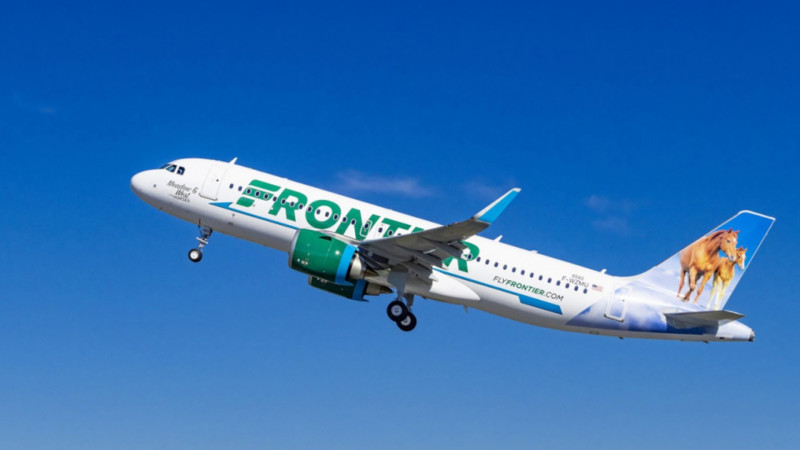 It's an annual all you can fly pass called 'Go Wild'. 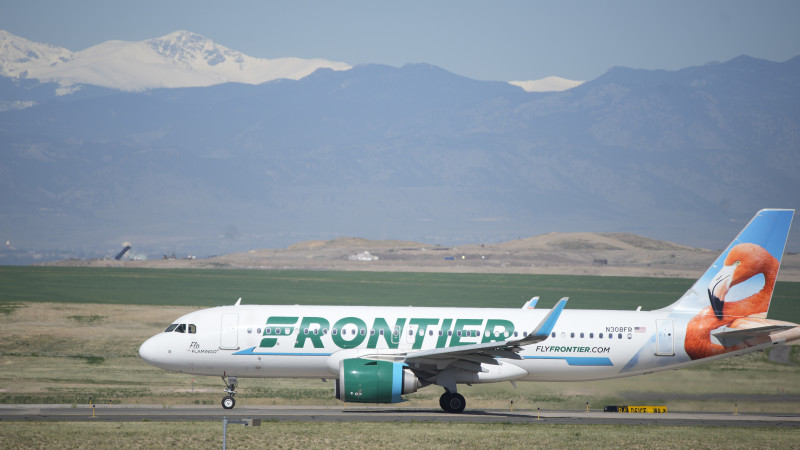 US says airlines to refund more than $600 million to flyers