Looking to head outdoors as the weather gets warmer? Why not "find your park" at one of the national park sites in our region - here is a guide of national park sites in the tri-state area.
**Please note that parks may continue having limited access or closures due to the pandemic. Click HERE for general pandemic info regarding National Park Service units. 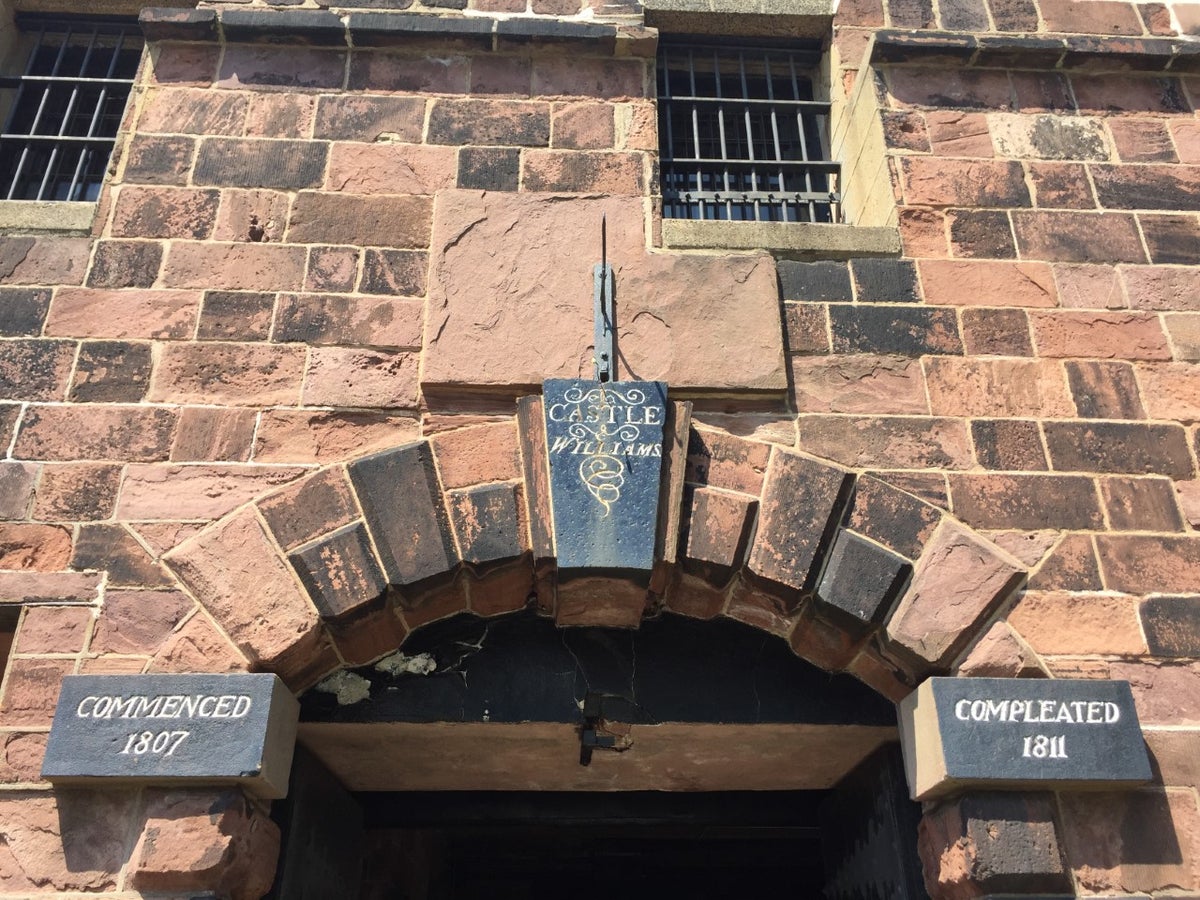 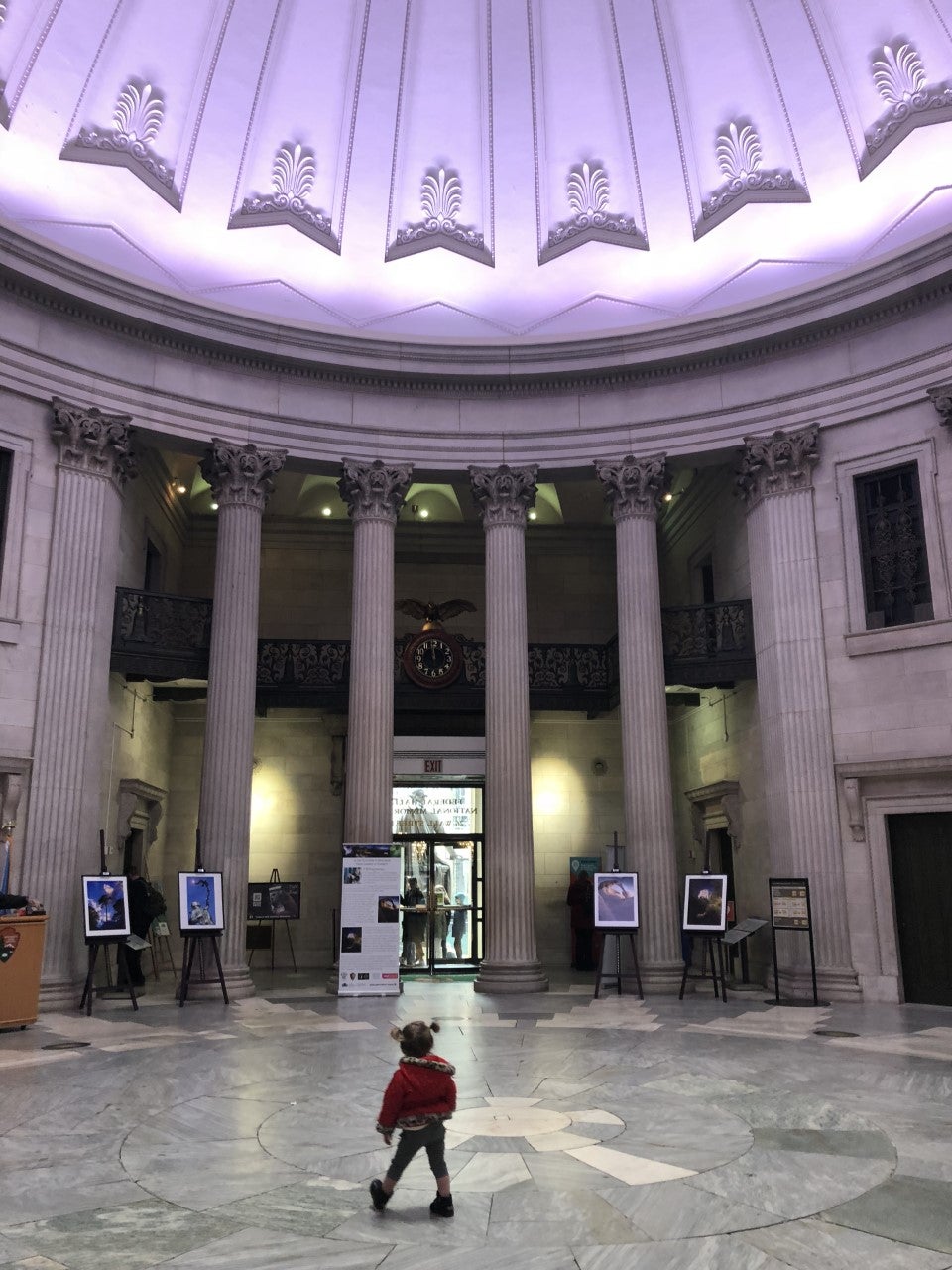 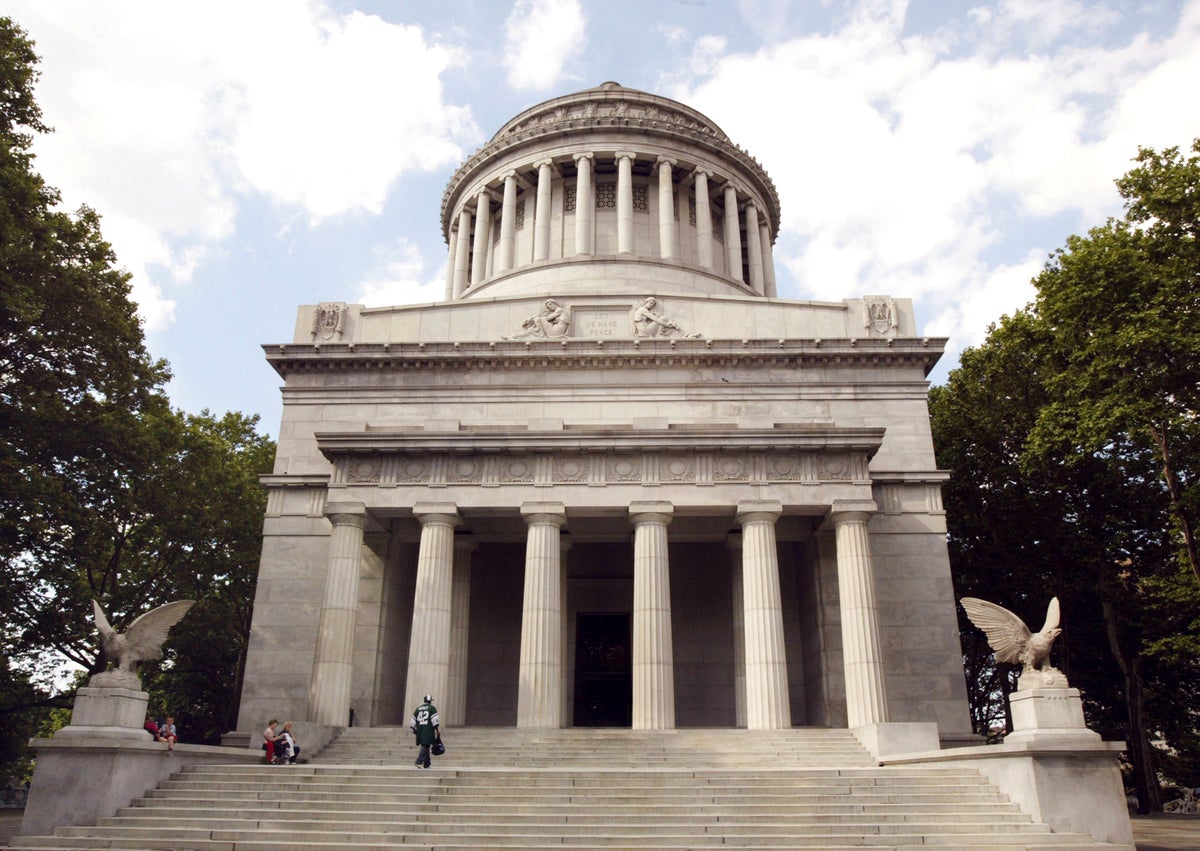 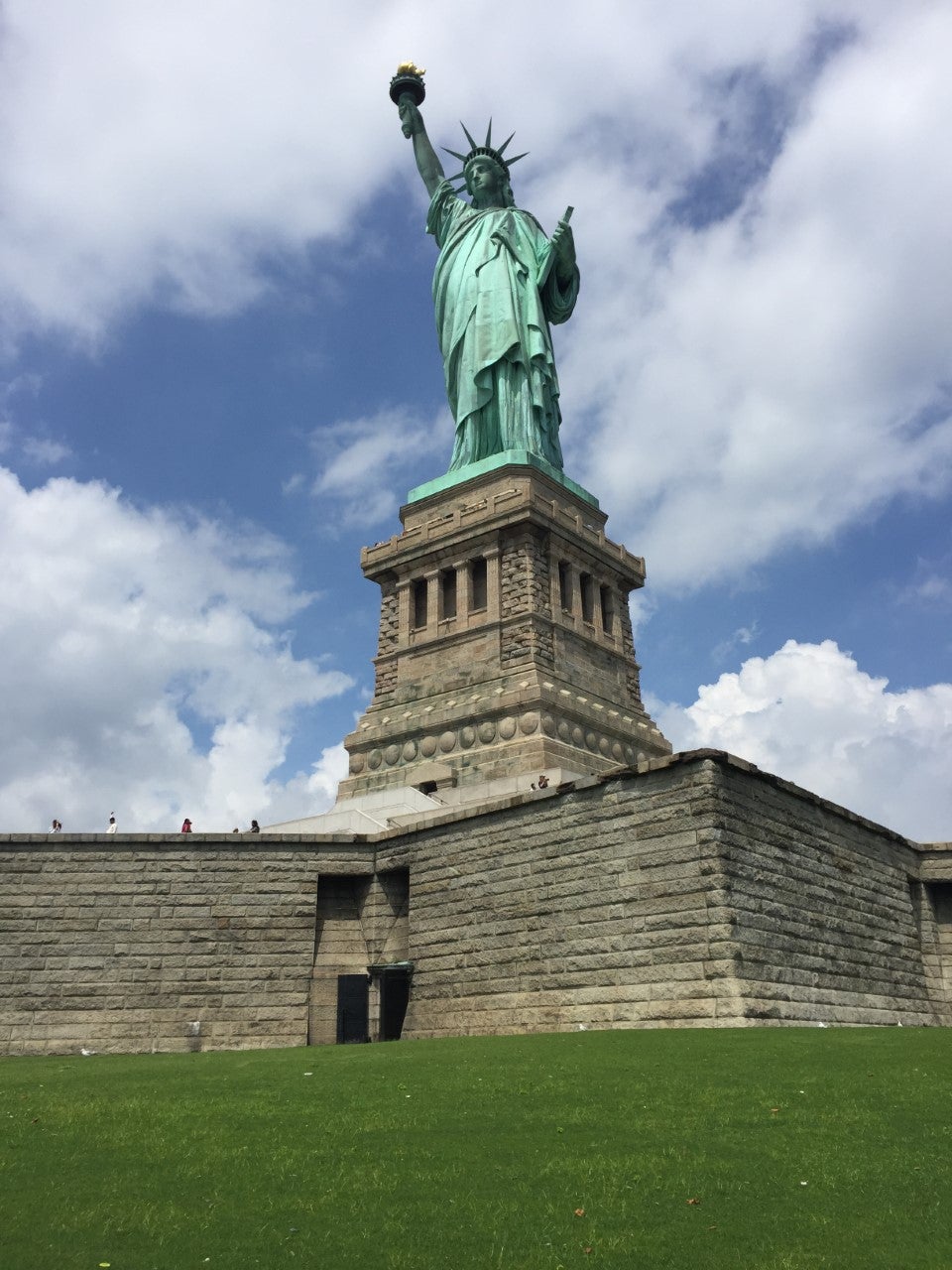 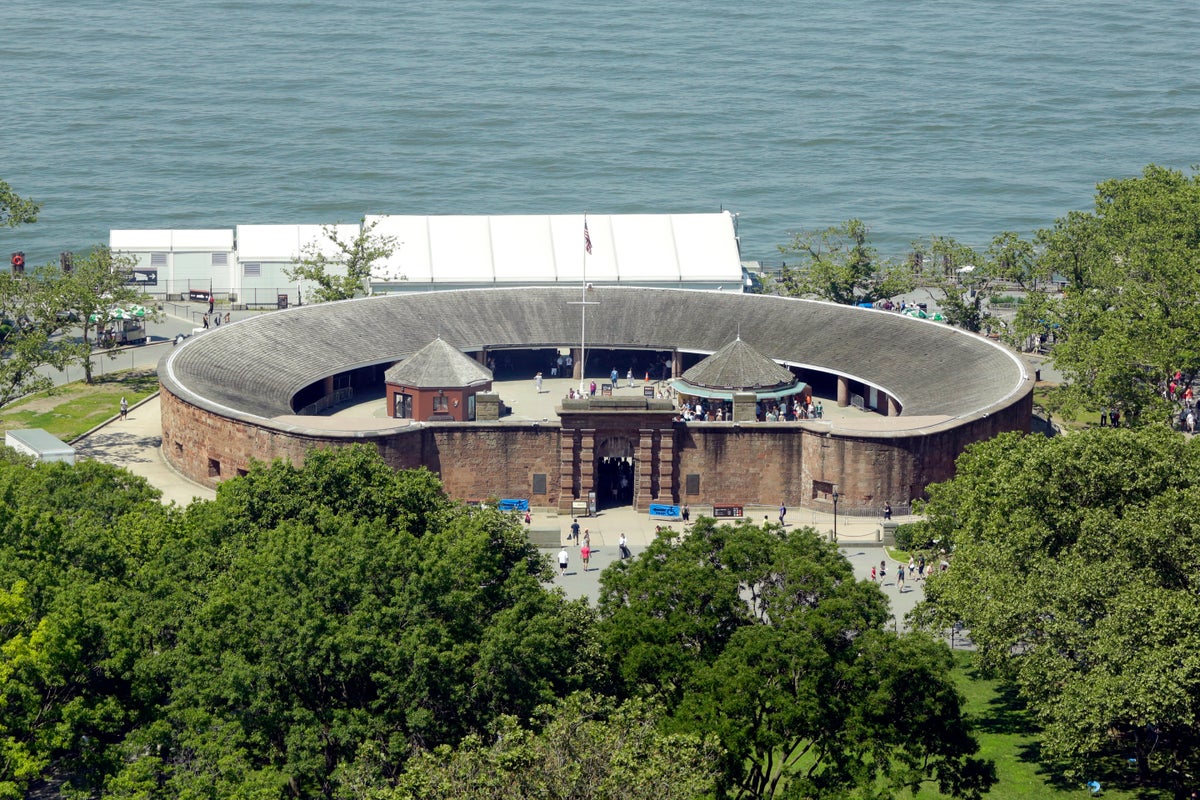 Castle Clinton (Photo: AP)
Castle Clinton has served a number of functions since its original purpose as a fortification during the War of 1812. It's served as an entertainment hub, an aquariium and an immigration depot. It today serves as a launching pad for many of the visitors to the Statue of Liberty.
Location: Battery Park - 1 Battery Place New York, NY 10004
Standard operating Hours: Open every day but Thanksgiving and Christmas - 7:45 a.m. to 5 p.m.
Pandemic operations: Reopened with increasing access.
Website
Home of Franklin D Roosevelt National Historic Site 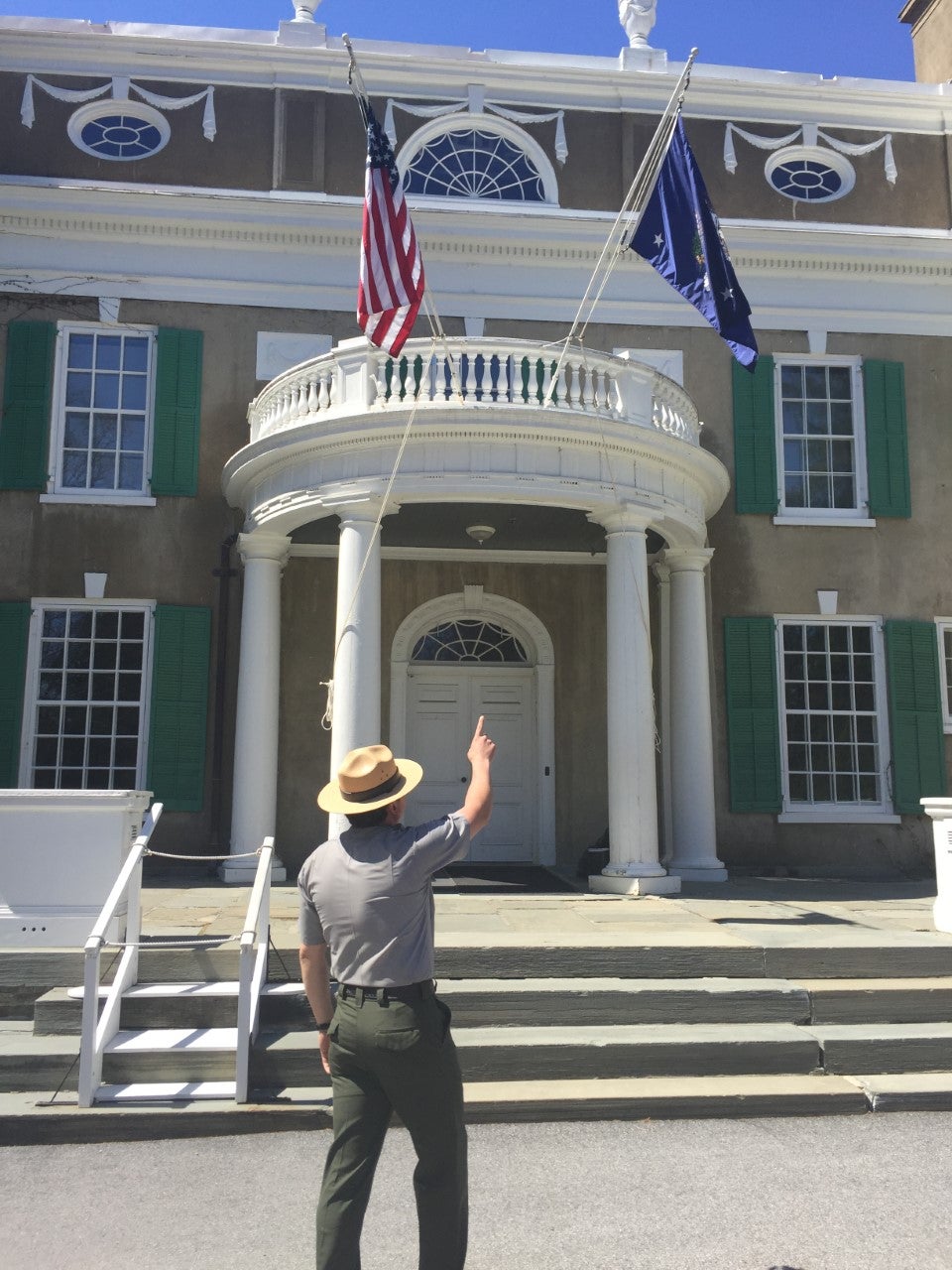 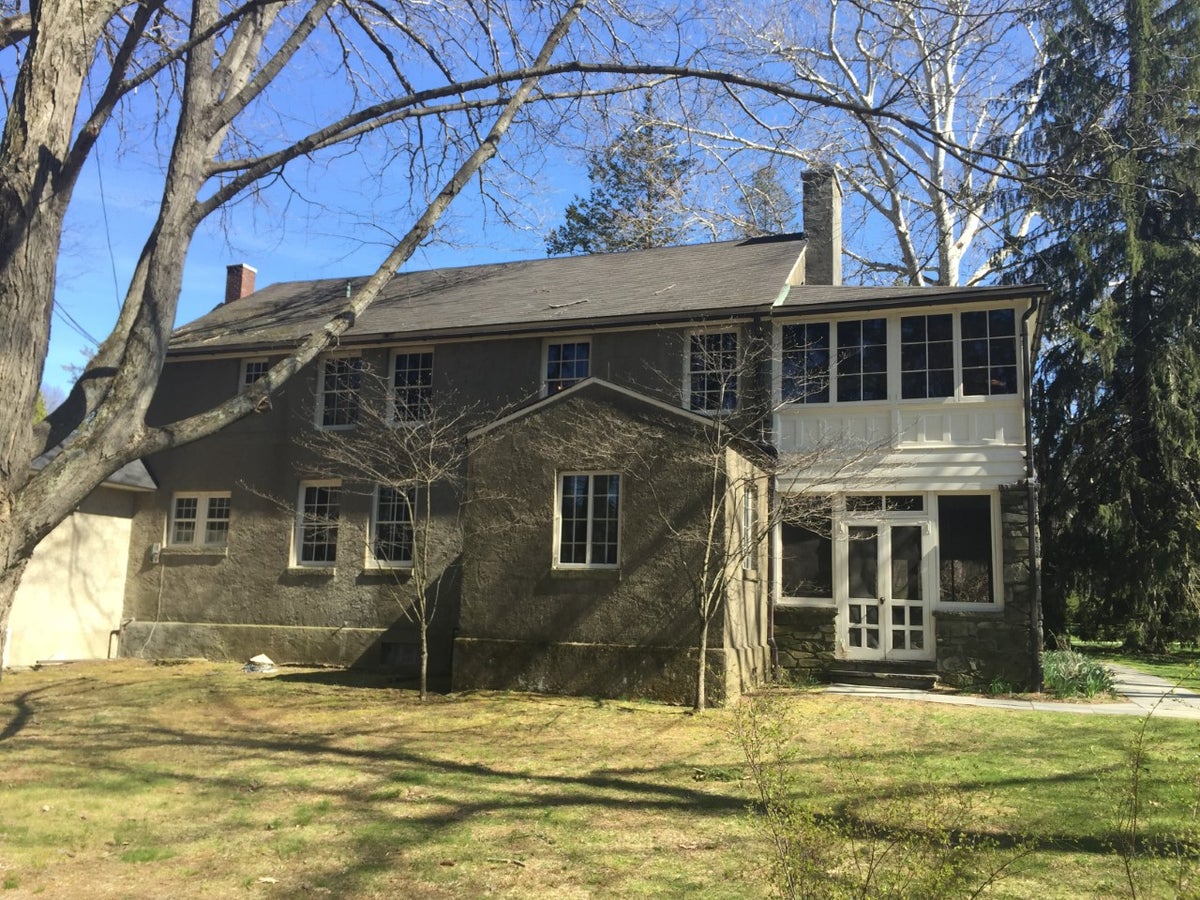 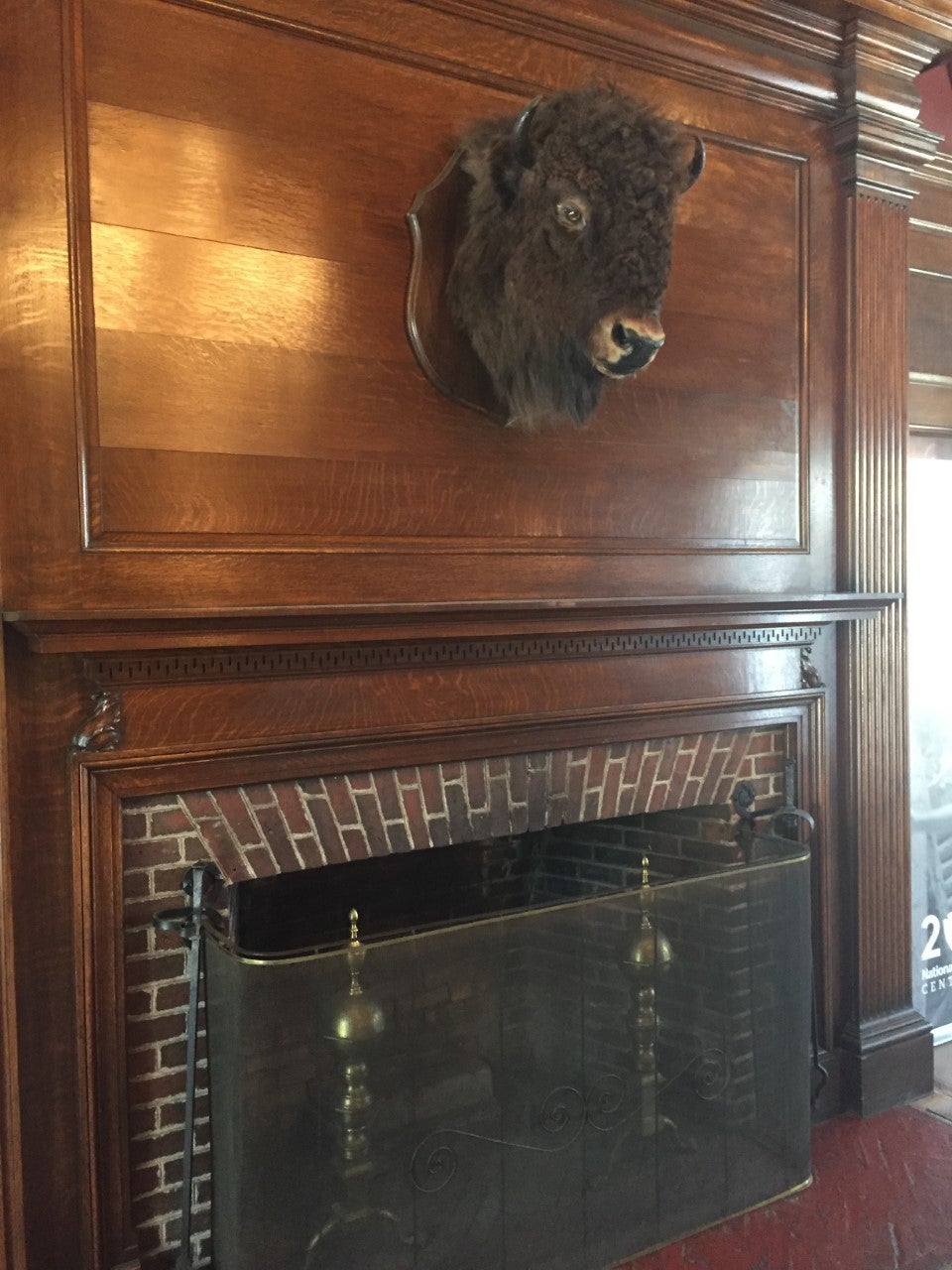 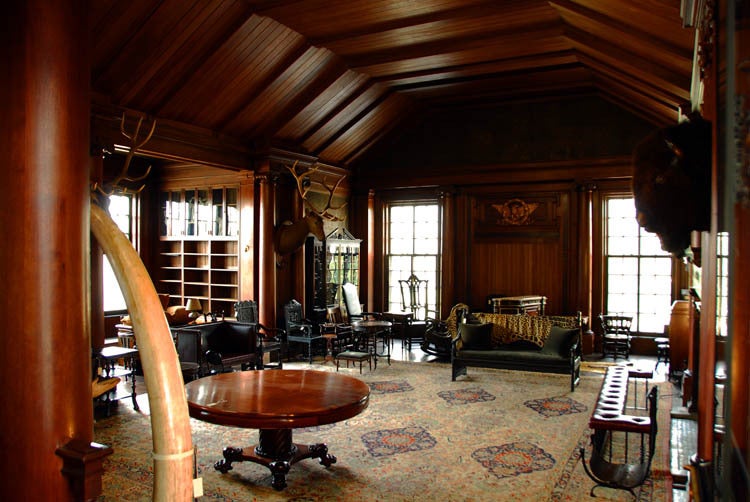 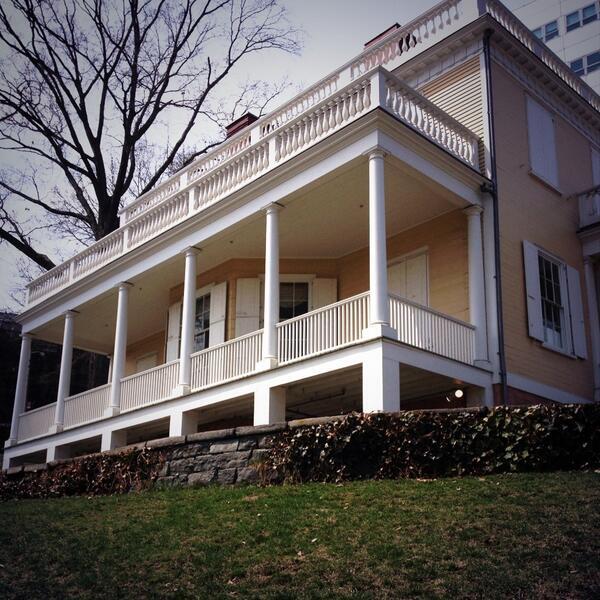 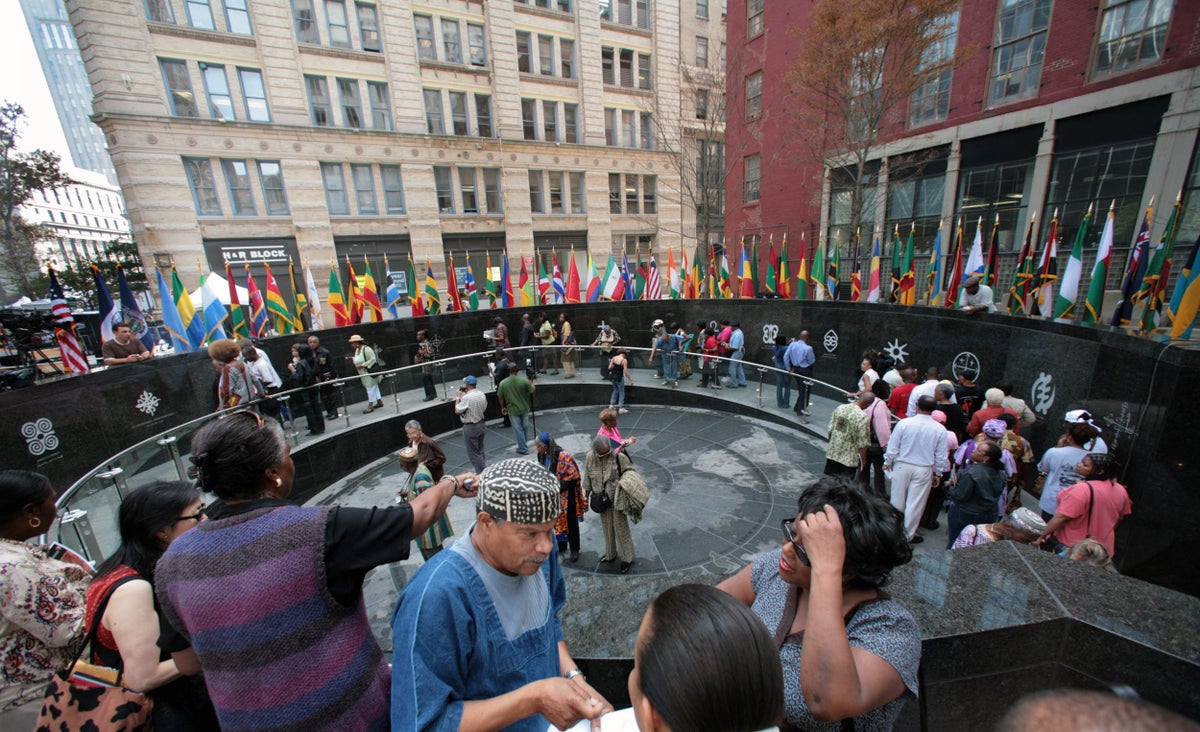 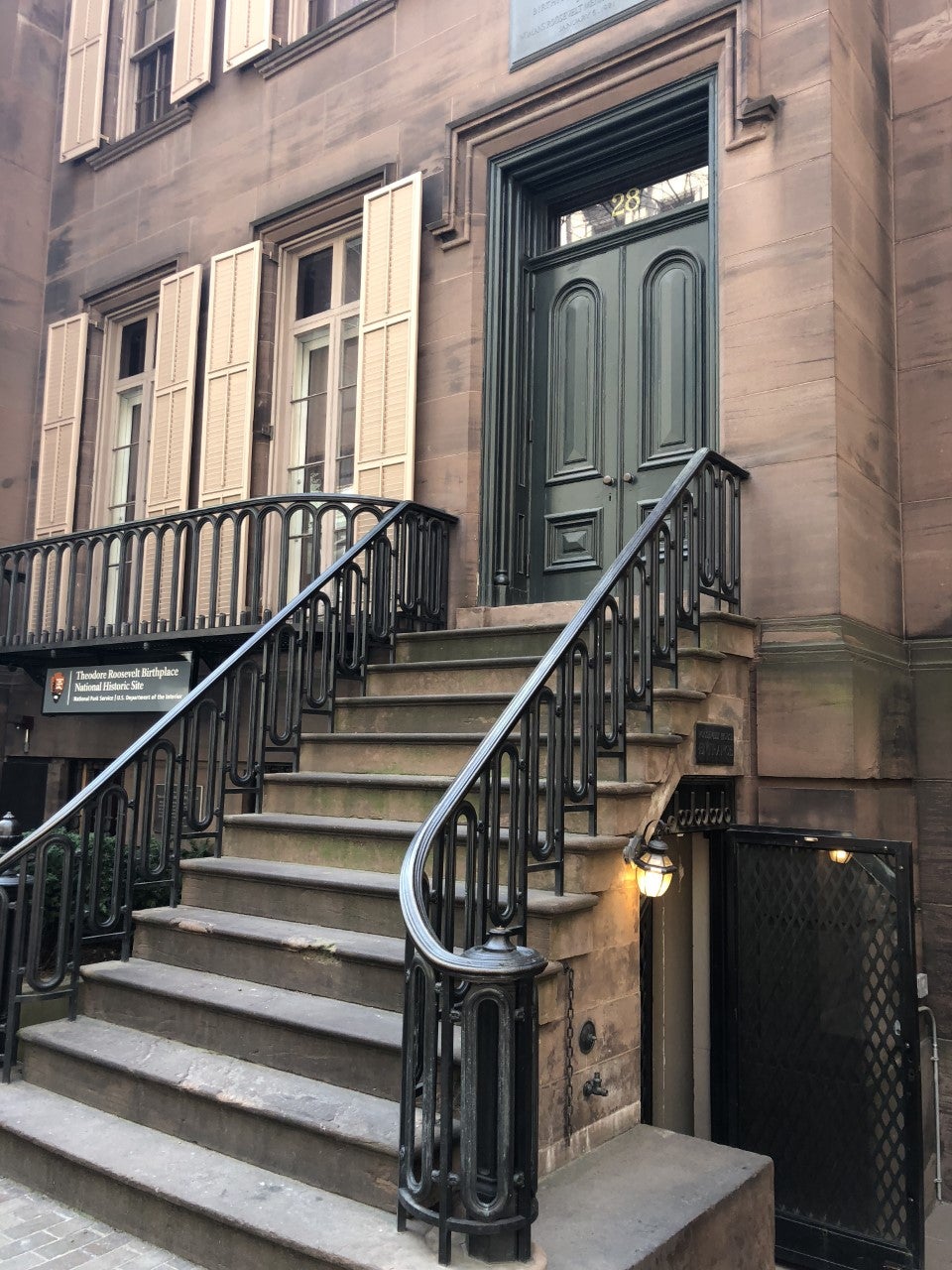 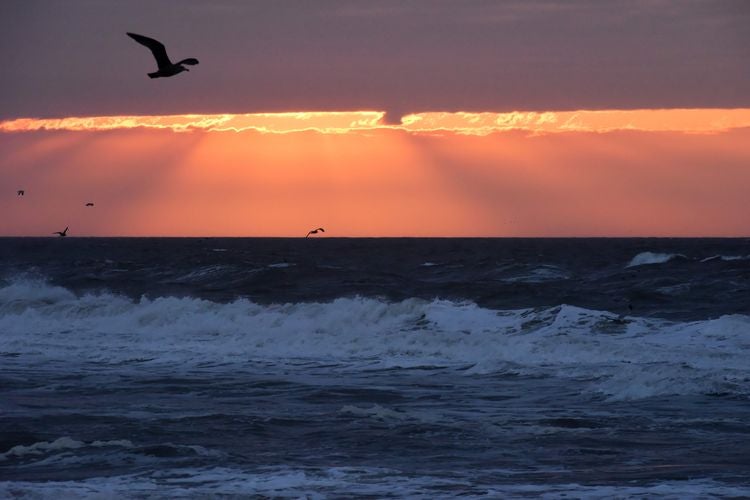 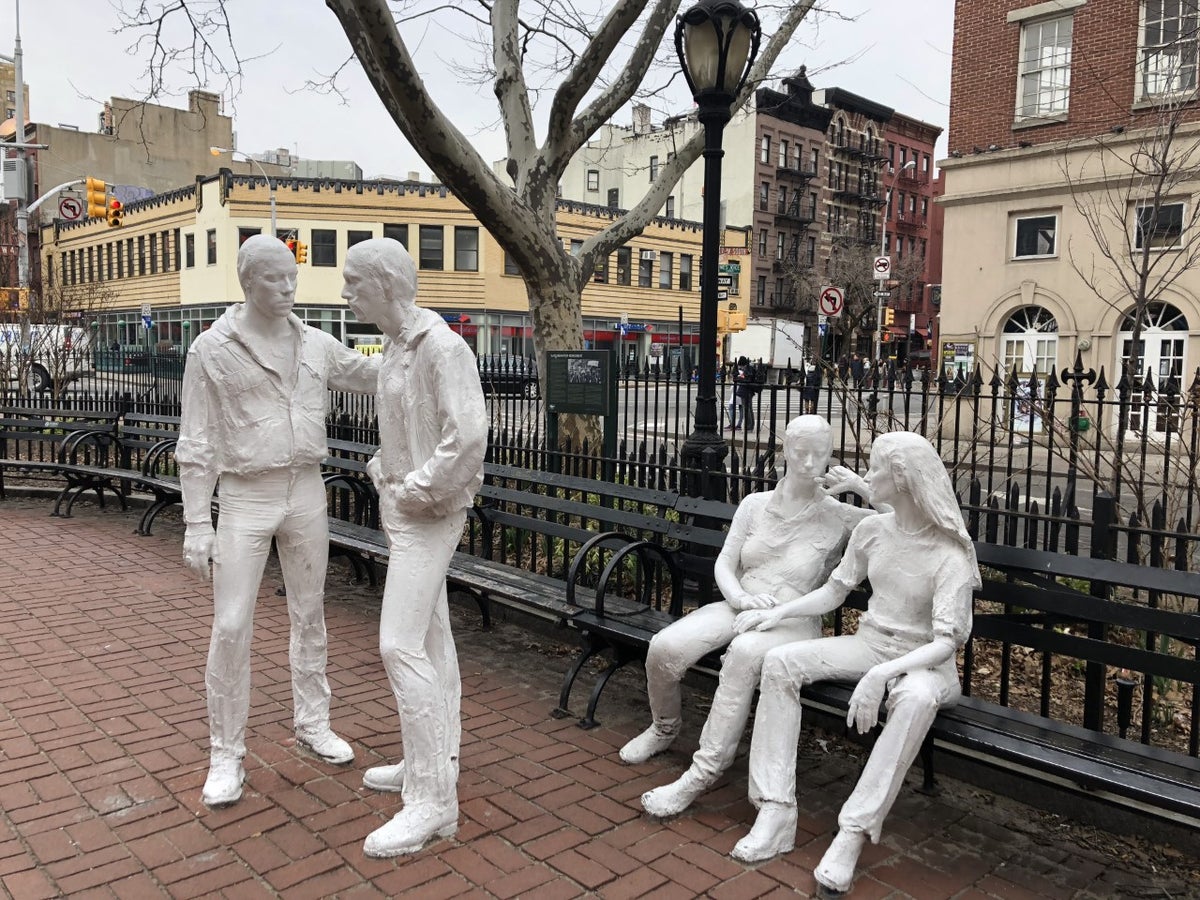 Statues at Stonewall National Monument (Photo credit: Brian Heyman, News 12)
Stonewall National Monument is one of the newest national park sites and the first dedicated to spotlighting the LGBT rights movement. The park is seated across from the Stonewall Inn, the site of the historic Stonewall Uprising.
Standard operating hours: Christopher Park is open daily from approximately 6 a.m. to sunset. Closes at 4 p.m. on Thursdays.
Website 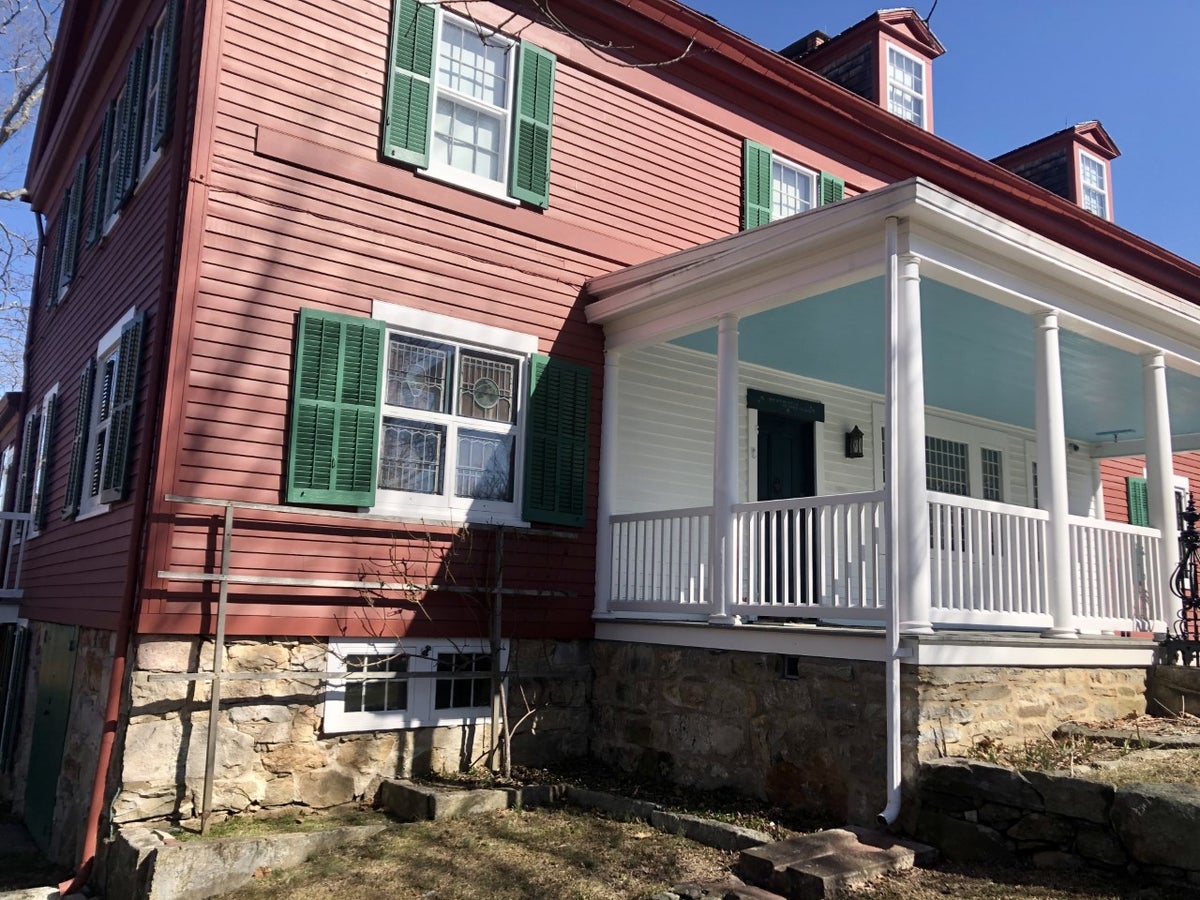 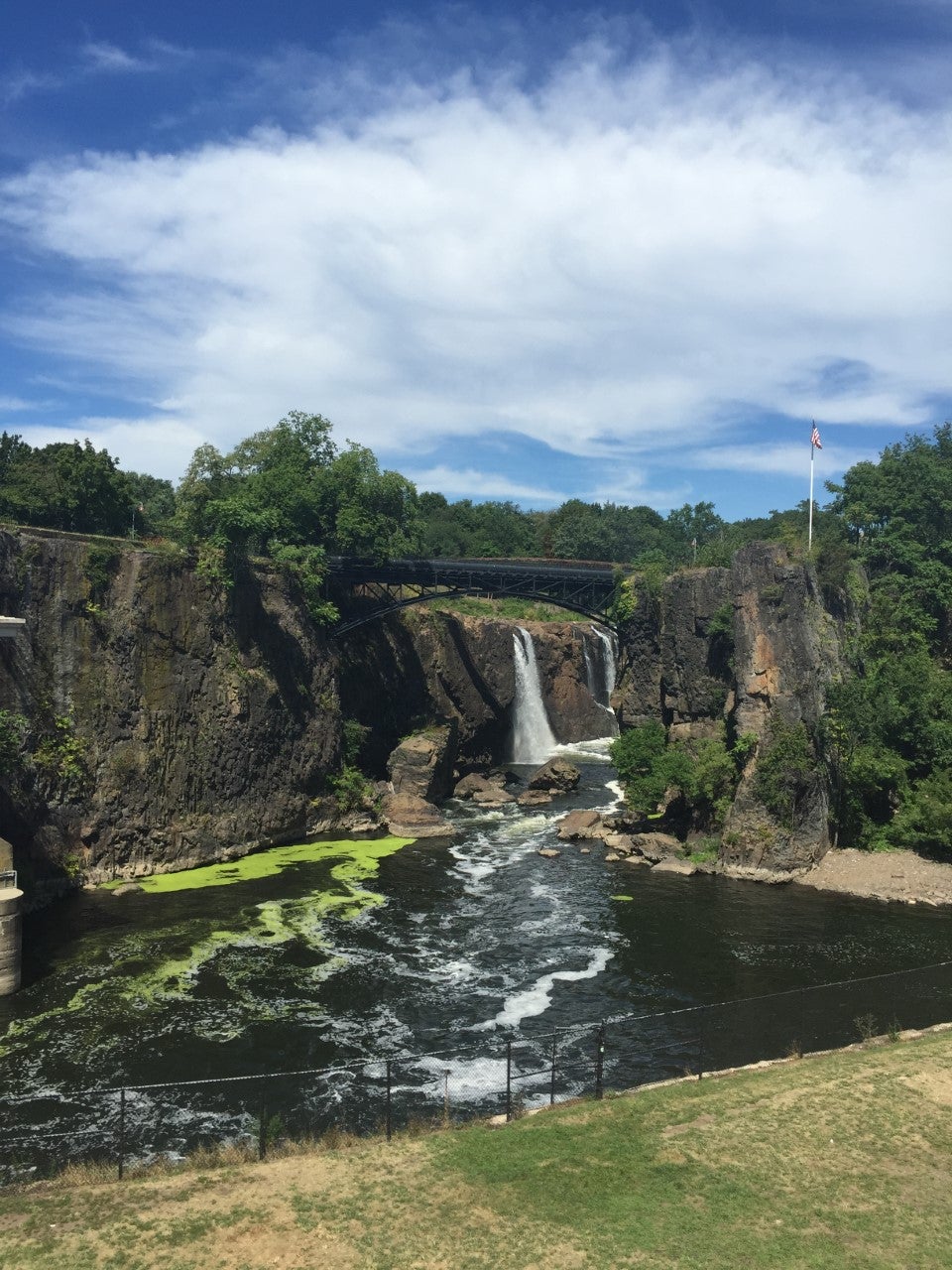 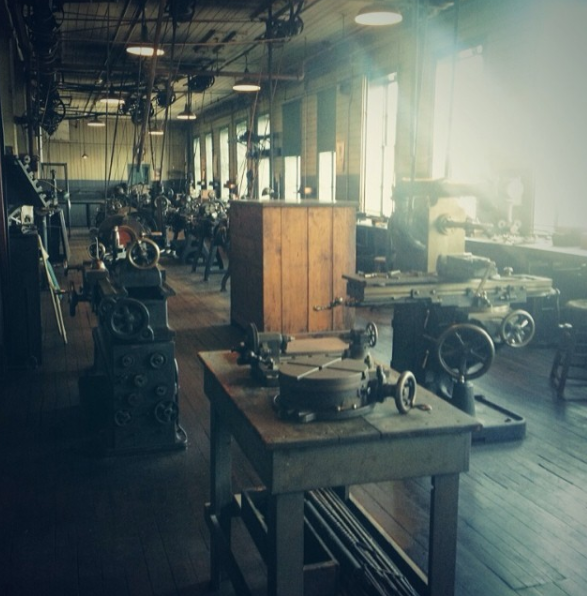 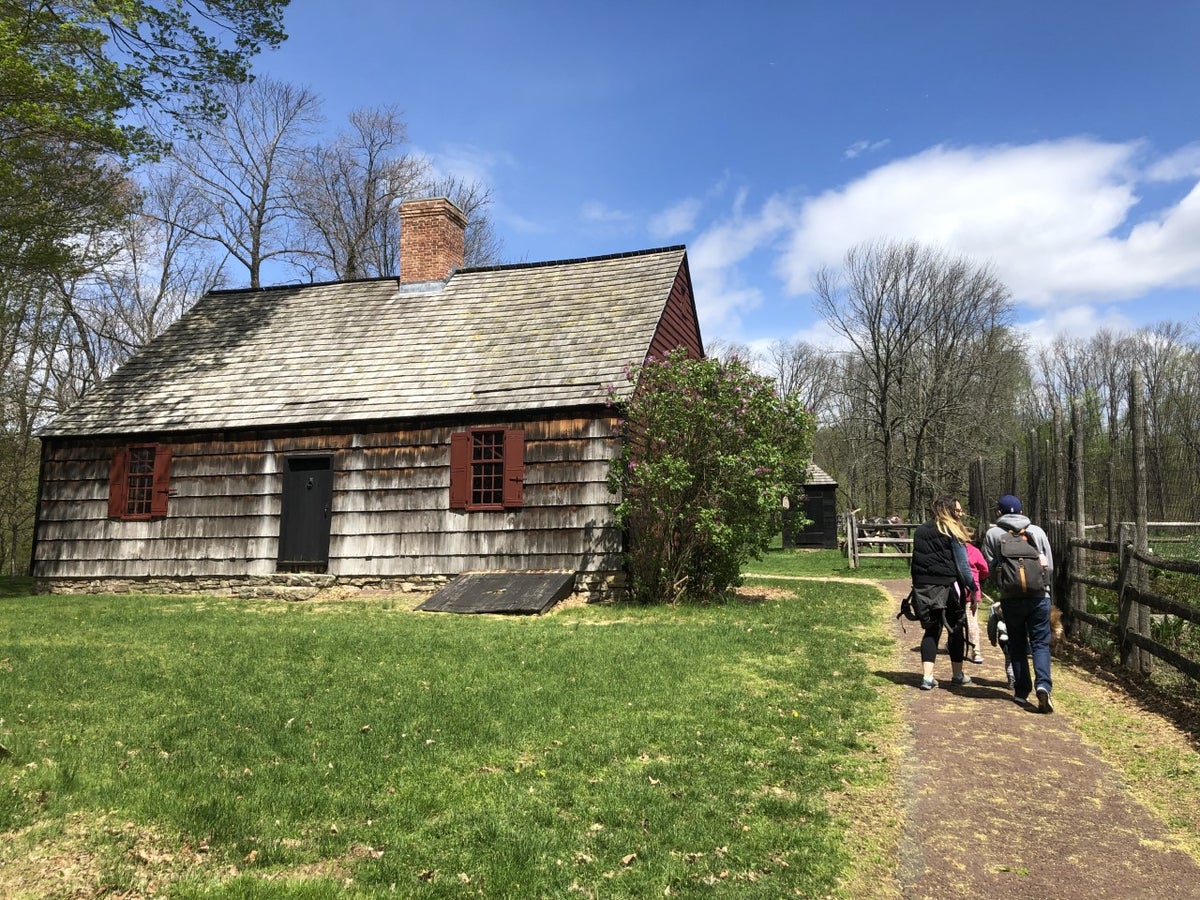 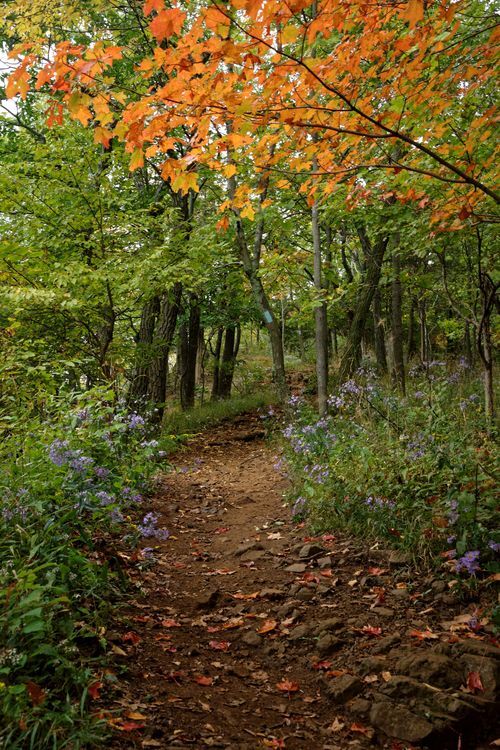 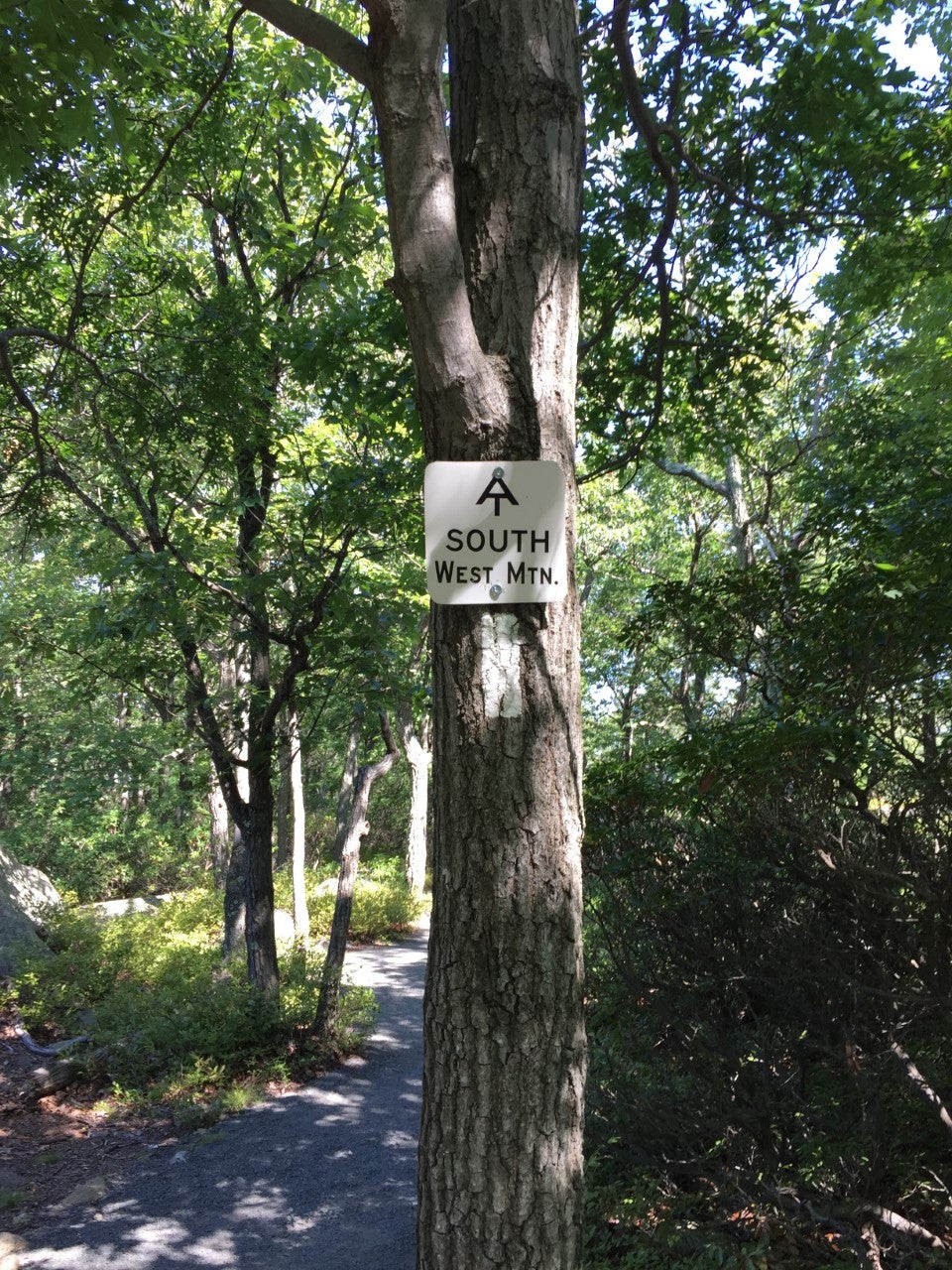 Guide: Drive-in and outdoor movie events in the Hudson Valley

See all
8h ago

12 tips to avoid getting caught in a rip current

Spent some time in the sun? Here are 18 tips to treat sunburn in adults and children