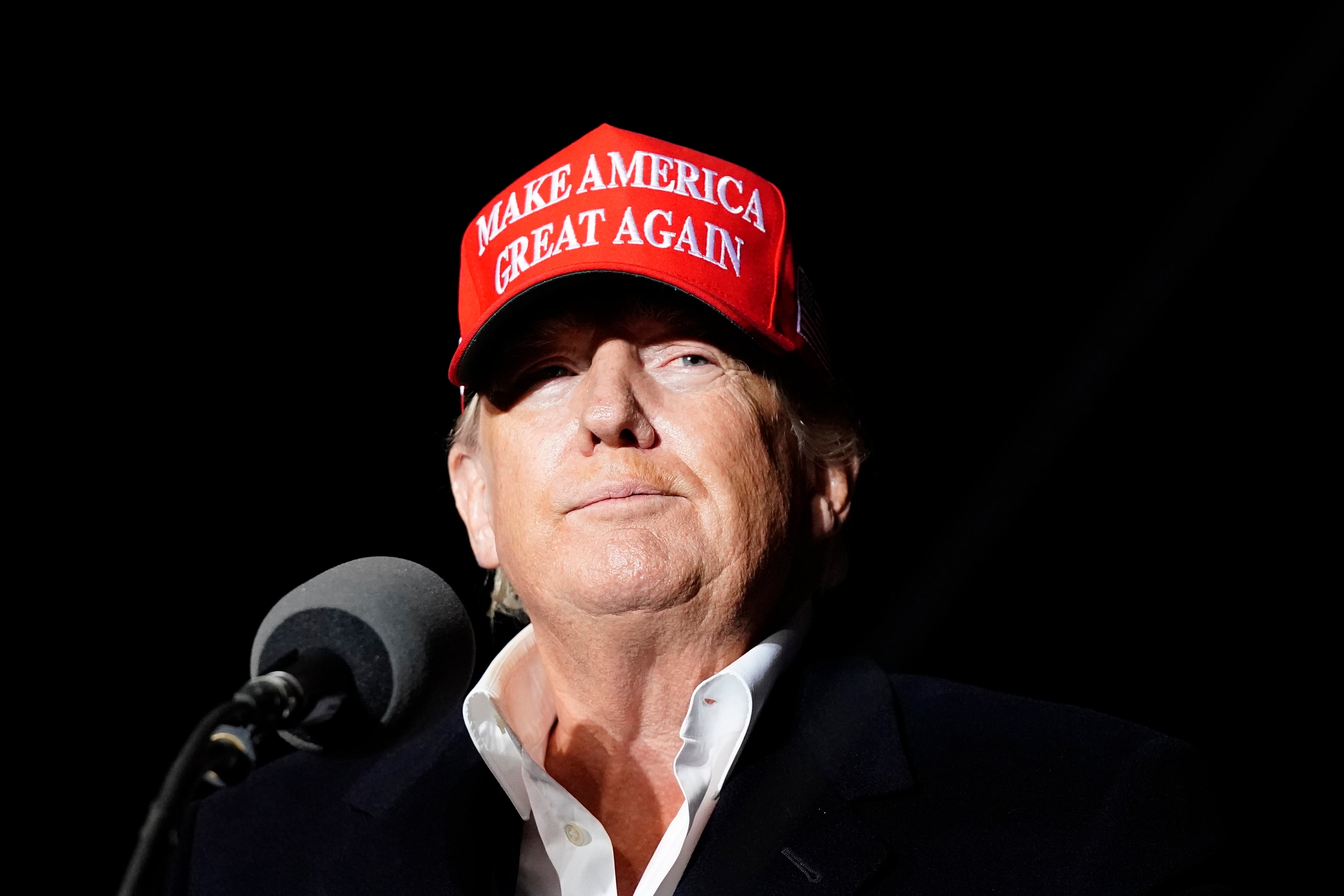 ATLANTA - A request for a special grand jury by the Georgia prosecutor who's investigating whether former President Donald Trump and others broke the law by trying to pressure Georgia officials to throw out Joe Biden's presidential election victory has been approved.
Fulton County District Attorney Fani Willis last week sent a letter to county superior court Chief Judge Christopher Brasher asking him to impanel a special grand jury. Brasher issued an order Monday saying the request was considered and approved by a majority of the superior court judges.
The special grand jury is to be seated May 2 for a period of up to a year, Brasher's order says. Fulton County Superior Court Judge Robert McBurney is assigned to supervise and assist the special grand jury.
Willis wrote in her letter to Brasher that her office “has received information indicating a reasonable probability that the State of Georgia’s administration of elections in 2020, including the State’s election of the President of the United States, was subject to possible criminal disruptions.” She said her office has “opened an investigation into any coordinated attempts to unlawfully alter the outcome of the 2020 elections in this state.”
Willis has declined to speak about the specifics of her investigation, but in an interview with The Associated Press earlier this month she confirmed that its scope includes — but is not limited to — a Jan. 2, 2021, phone call between Trump and Georgia Secretary of State Brad Raffensperger, a November 2020 phone call between U.S. Sen. Lindsey Graham and Raffensperger, the abrupt resignation of the U.S. attorney in Atlanta on Jan. 4, 2021, and comments made during December 2020 Georgia legislative committee hearings on the election.
In a statement last week, Trump called his call to Raffensperger “perfect” and said he did not say anything wrong. Graham has also denied any wrongdoing.
Related Stories

Students call for ex-Connecticut Gov. Malloy to resign as chancellor of the University of Maine System