By: John Craven
Wide-scale monkeypox vaccine distribution began on Monday at more than a dozen clinics across Connecticut. Demand is high, but so is frustration at the slow rollout up until now.
"I understand that you may be scared, that you may be concerned or even frustrated with how Connecticut so far has handled monkeypox and the distribution of vaccines,” said New Haven Pride Center executive director Patrick Dunn at a morning news conference with health leaders.
Connecticut is now up to 33 cases, according to the Department of Public Health. Starting Monday, 13 clinics started making vaccine appointments and three more are coming online this week. Community Health Center locations in Stamford and Danbury are among them.
"Rollout is going pretty well so far,” said CHC immunization specialist Natalie Bycenski.
Originally, only gay or bisexual men with a direct exposure qualified. But now, CHC is widening the pool.
"Patients who are gay, bisexual, or other men who are having sex with men. And/or transgender, gender non-conforming, or gender nonbinary patients, who are 18 years of age or older, and have had either multiple or anonymous sex partners within the last 14 days,” said Bycenski. “Midweek last week, it was really just for those who had the confirmed exposure. And by the end of last week, they had realized we were going to get a few more doses than what we had anticipated, so we were able to open it up to that larger group."
But in the LGBTQ community, frustration is mounting.
"We're asking for your help, your support,” said state Rep. Jeff Currey (D-East Hartford). “I'd say for your patience, but frankly, I think we're out of it because we're already behind the eight ball here in the state of Connecticut."
So far, Connecticut is only getting 1,778 doses of monkeypox vaccine -- well-short of the 80,000 headed to New York City.
Connecticut's senators want President Joe Biden to declare monkeypox a public health emergency.
"This monkeypox vaccine has to be distributed more equitably so that Connecticut gets its fair share,” said Sen. Richard Blumenthal. “But we also need to increase the total production."
The state’s public health commissioner believes more doses are coming soon.
"This effort to expand vaccination to those beyond those who are just an immediate contact of a known case to those who could be at high risk of having had a contact.,” said DPH Commissioner Dr. Manisha Juthani.
Want to know whether you qualify for a monkeypox vaccine? Call 211 or reach out to the nearest vaccination clinic directly. You can also get more information here. 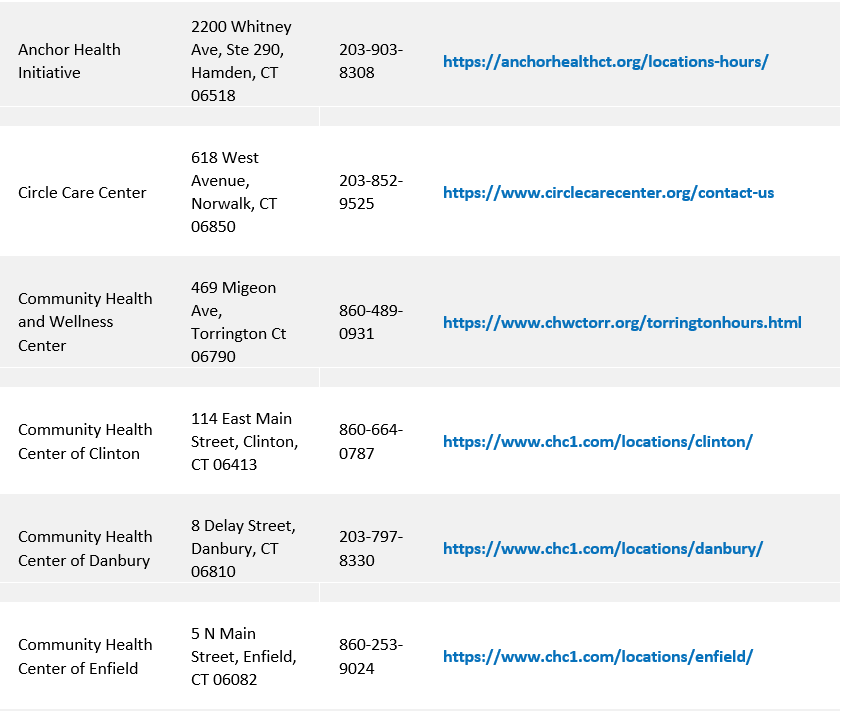 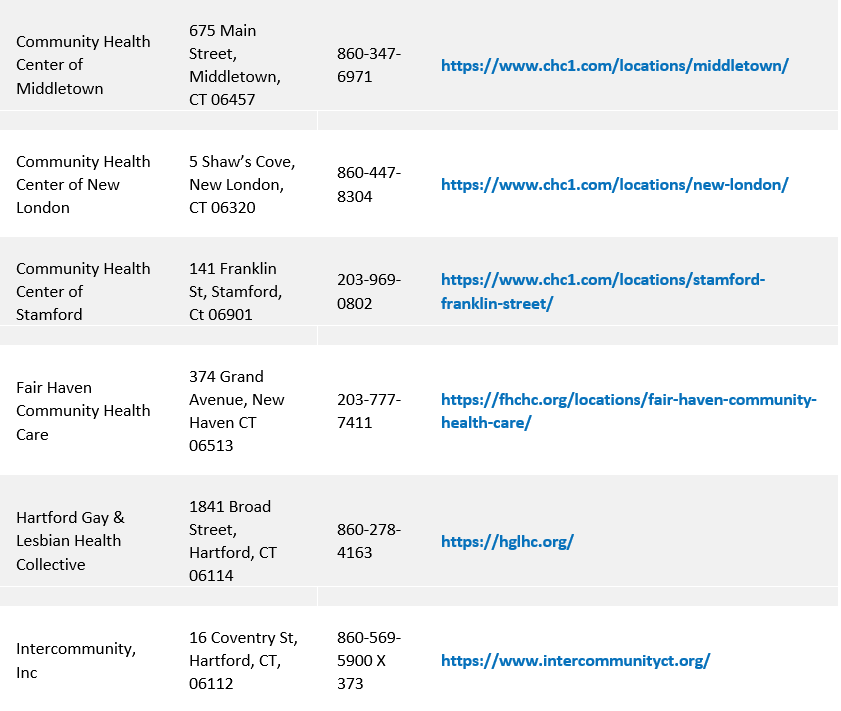 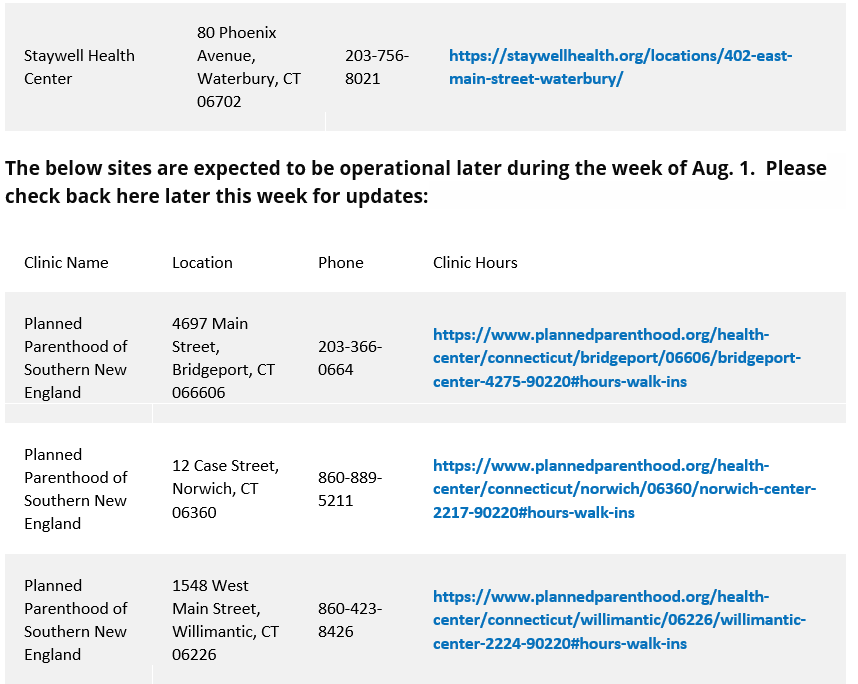 Monkeypox: How it spreads, signs, symptoms, where to get a vaccine

Study: Some in LGBTQ+ community may face barriers to health care