By: News 12 Staff
A tagged bear that had a popular following on Facebook has been shot and killed by someone in Newtown.
Ridgefield police put out a statement saying, "We are aware that one of our officers was involved in an off-duty incident in which a bear was shot and killed in Newtown. The incident is under investigation by the Department of Energy and Environmental Protection and we refer all inquiries to them. We have no further information."
People all over the area who loved "Bobbi" the bear say they are devastated by this news.
"Bobbi the Bear is a bit of a local celebrity, she's been around town," said Lauren Black, from Newtown.
GUIDE: Be bear aware! Follow these 6 tips to keep bears out of your yard
Friends of the Bobbi the Bear Facebook group say the bear was allegedly shot seven times by a neighbor who was protecting his chickens.
Black is one of those fans who also captured video of Bobbi's cubs up in a tree late Thursday afternoon.
She says they were scared and may have known something happened to their mother right next door on Scudder Road. 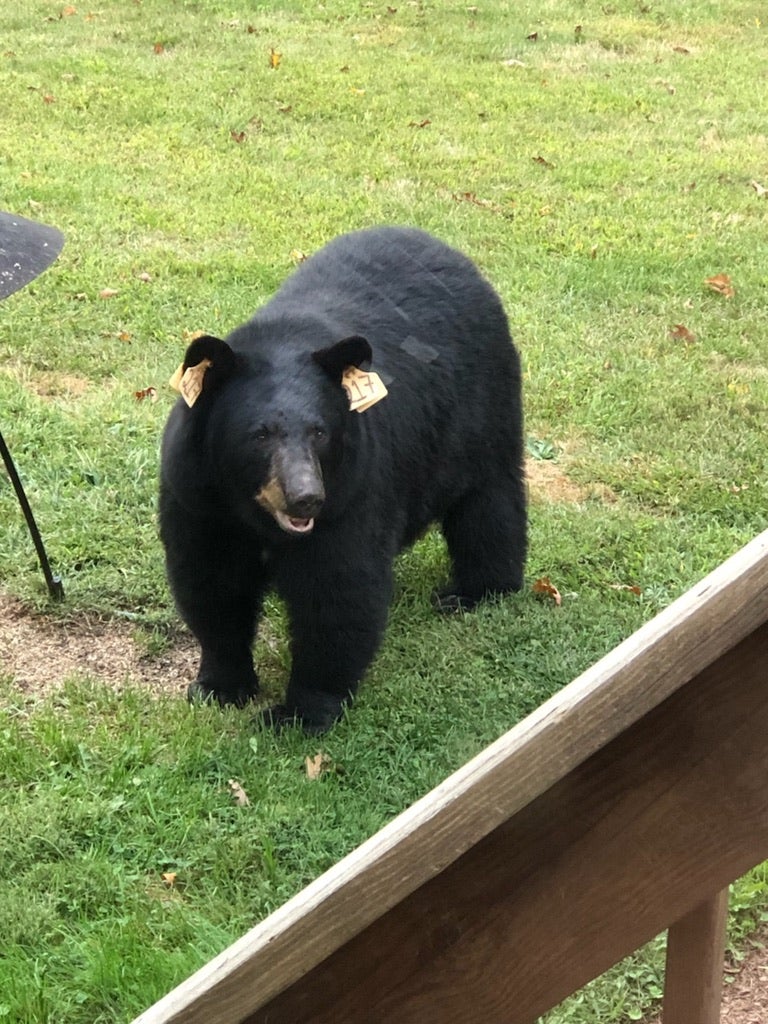 "I can tell you that I saw her walking down the driveway headed towards the neighbor's yard then I heard several gun shots. It was heartbreaking," said Black.
Officers from the Connecticut Department of Energy and Environmental Protection came to Black's house and are investigating this case.
DEEP urges people to avoid feeding the cubs and says to give them space to increase their chance of survival.
Newtown First Selectman Dan Rosenthal is actively working with DEEP Wildlife Division to obtain a permit to rehabilitate the bear cubs from this incident with a wildlife specialist.
Anyone who witnessed the incident is requested to notify DEEP at 860-424-3011.
Officials say anyone who observes a black bear in Connecticut is encouraged to report the sighting on DEEP’s website by clicking here or sending an email to deep.wildlife@ct.gov. 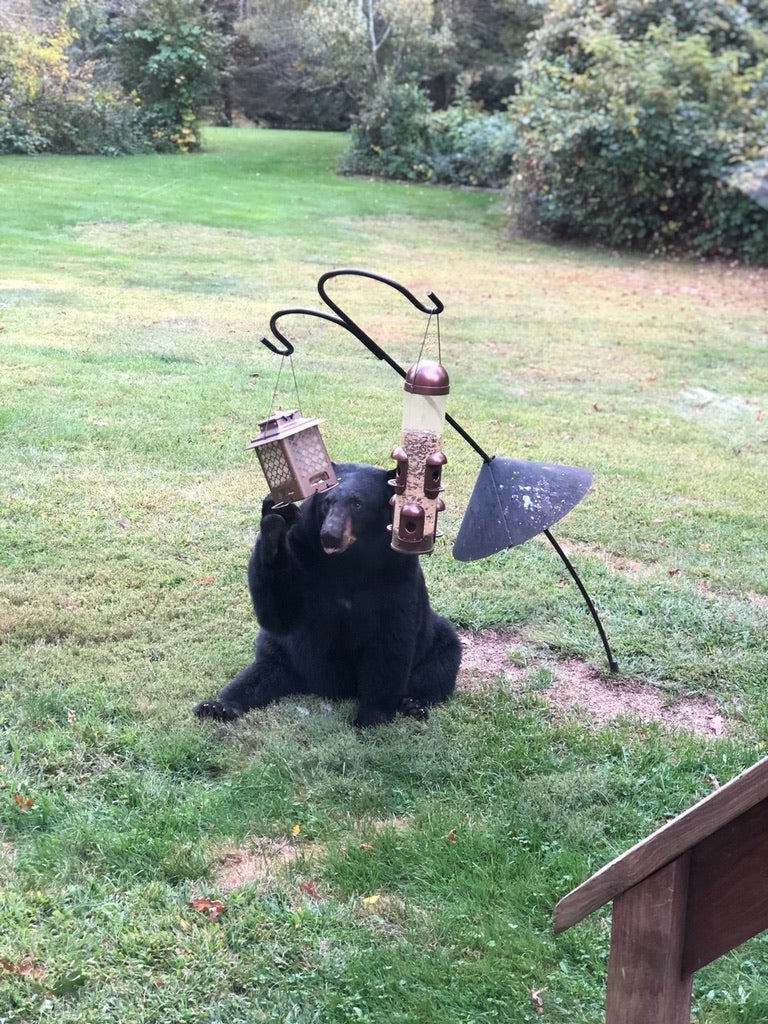 'I slept through the entire thing.' Teen sleeps through pickup crashing into Westbury home

Project Lifesaver: Finding those with autism, dementia with a 99% success rate. Hear the latest success story.

By chance, Polish cop helps Lech Walesa with flat tire in US