Long Island’s Turtle Rescue of the Hamptons is celebrating 10 years of rehabilitation and the release of thousands of turtles.
The foundation, based in Jamesport, was founded in 2012 and has saved more than 1,500 turtles.
The milestone comes as Turtle Rescue of the Hamptons reflects on the important work it has accomplished.
“We named the first turtle who came to the sanctuary 'Momma,' and she’s still with us today ... she cannot be released into the wild,” said Karen Testa, executive director/president of Turtle Rescue of the Hamptons.
Approximately 95% of the turtles that come into the rescue injured are released.
“We rehabilitate them every day; some of them getting treatments five a day. They heal slow and can be with us for five years or more. The patients that cannot be released live in our sanctuary for the rest of their lives. Others go back exactly where they were found, but in a safer location nearby,” said Testa.
The 1,500 turtles who have recovered from their injuries and released into the wild over the past decade were victims of car accidents, lawn mowers, construction, boating accidents and attacks by wildlife or pets.
Testa also pointed out many of the turtles that are brought to the center were released into the wild by people who initially bought them as pets and then realized they couldn’t care for them any longer.
If you see an injured turtle, please call the group's 24/7 nationwide hotline at 631-779-3737. 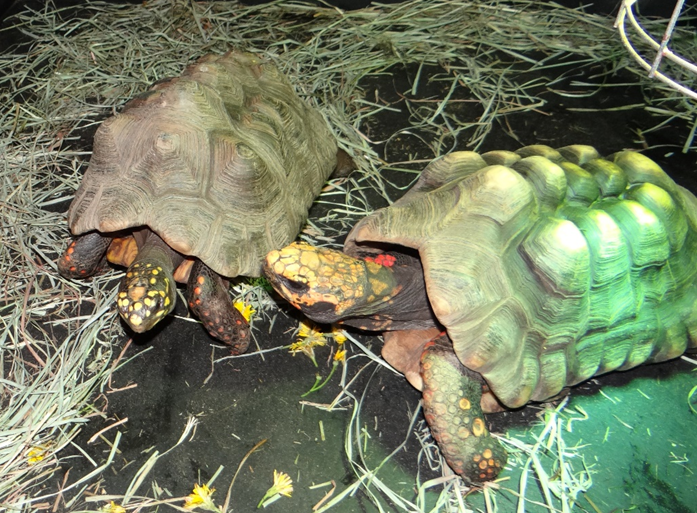 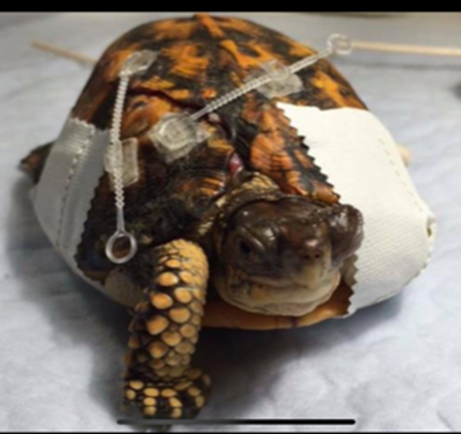 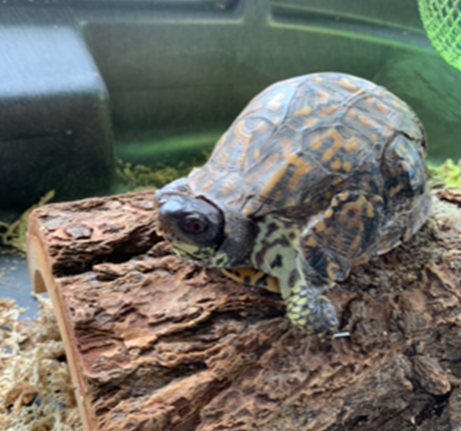 Middletown students can “Shop with a Cop” for school supplies

Will gas price continue to go lower? Many factors could stop the drop

Concert to raise money for 2022 Walk to End Alzheimer's