US attorney: Commack company sold Chinese-made security equipment; claimed it was made in US

By: News 12 Staff
The U.S. Attorney's Office says a Commack company sold Chinese-made products to the government and private companies while claiming they were made in the U.S.

The FBI conducted a raid at the headquarters of Aventura Technologies and arrested seven employees. Officials say the business would import cameras, software and other devices, some with known cybersecurity vulnerabilities, sell those products and conceal that they were made in China.
The U.S. Attorney's Office says that the scheme began in 2006, and that Aventura generated over $88 million while putting U.S. service members at risk.

Officials have not confirmed if the Chinese government was directly involved in the scam.
It also says four of the defendants have been additionally charged with defrauding the U.S. government and claims the company is not run by owner and operator Frances Cabasso, but is actually run by her husband, Jack Cabasso. 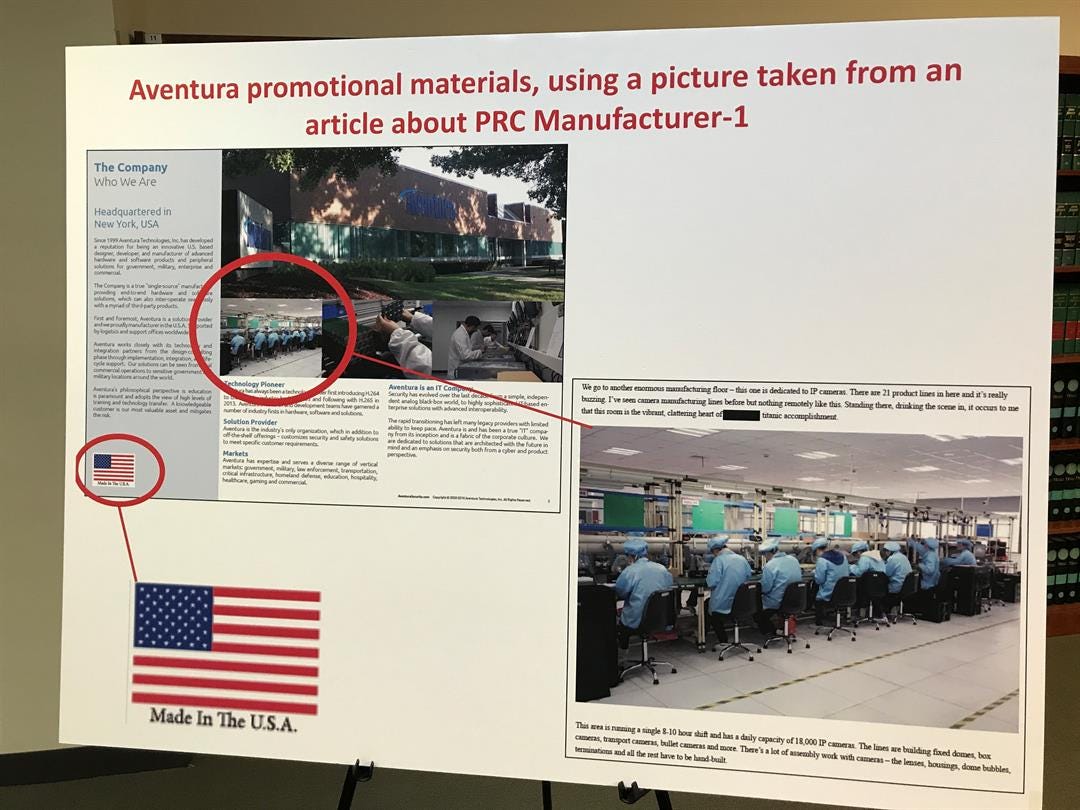 The office says that the company made the false claim to have access to government contracts that were reserved for women-owned businesses.

If convicted, each person charged could face up to 20 years in prison. 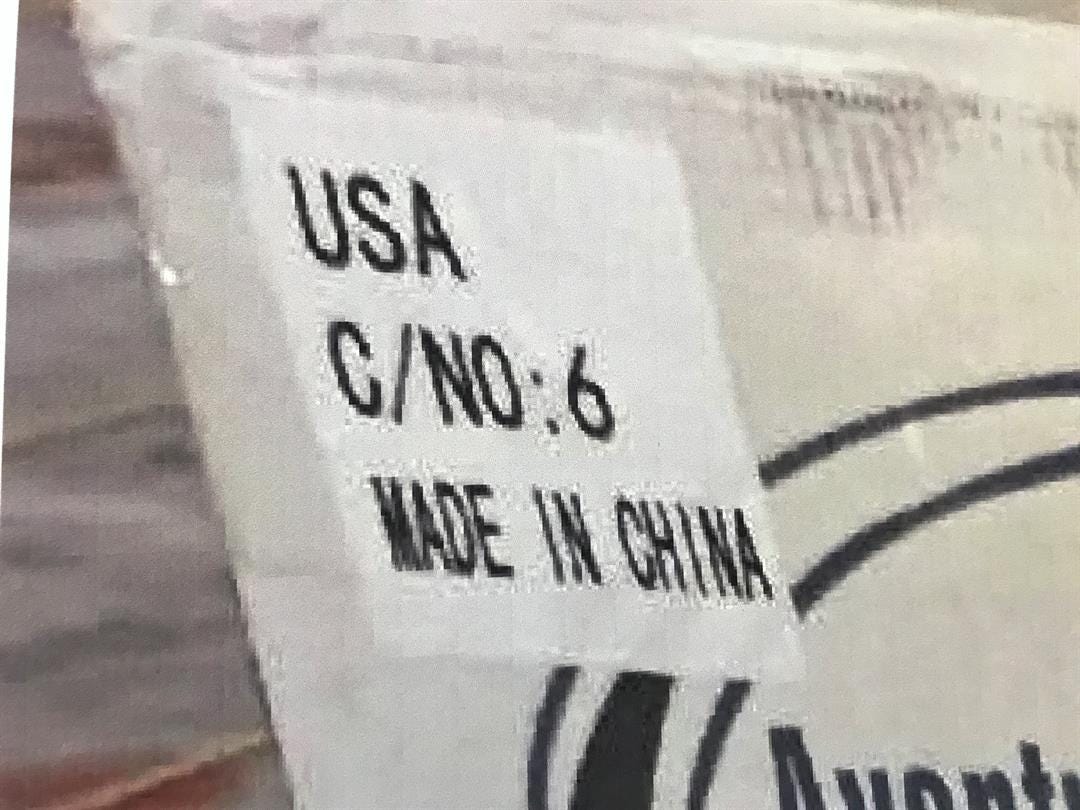