By: News 12 Staff
Police have identified the Fairfield Prep junior from Shelton who was fatally stabbed over the weekend.
Police say James McGrath, 17, died after he was stabbed outside a home on Laurel Glen Drive in Shelton just before midnight Saturday.
Police say three other teens were also stabbed. One was seriously hurt, but is in stable condition. The two others were released from the hospital.
Police say 50 to 75 teenagers from several area high schools were at a party at the home when a fight broke out. 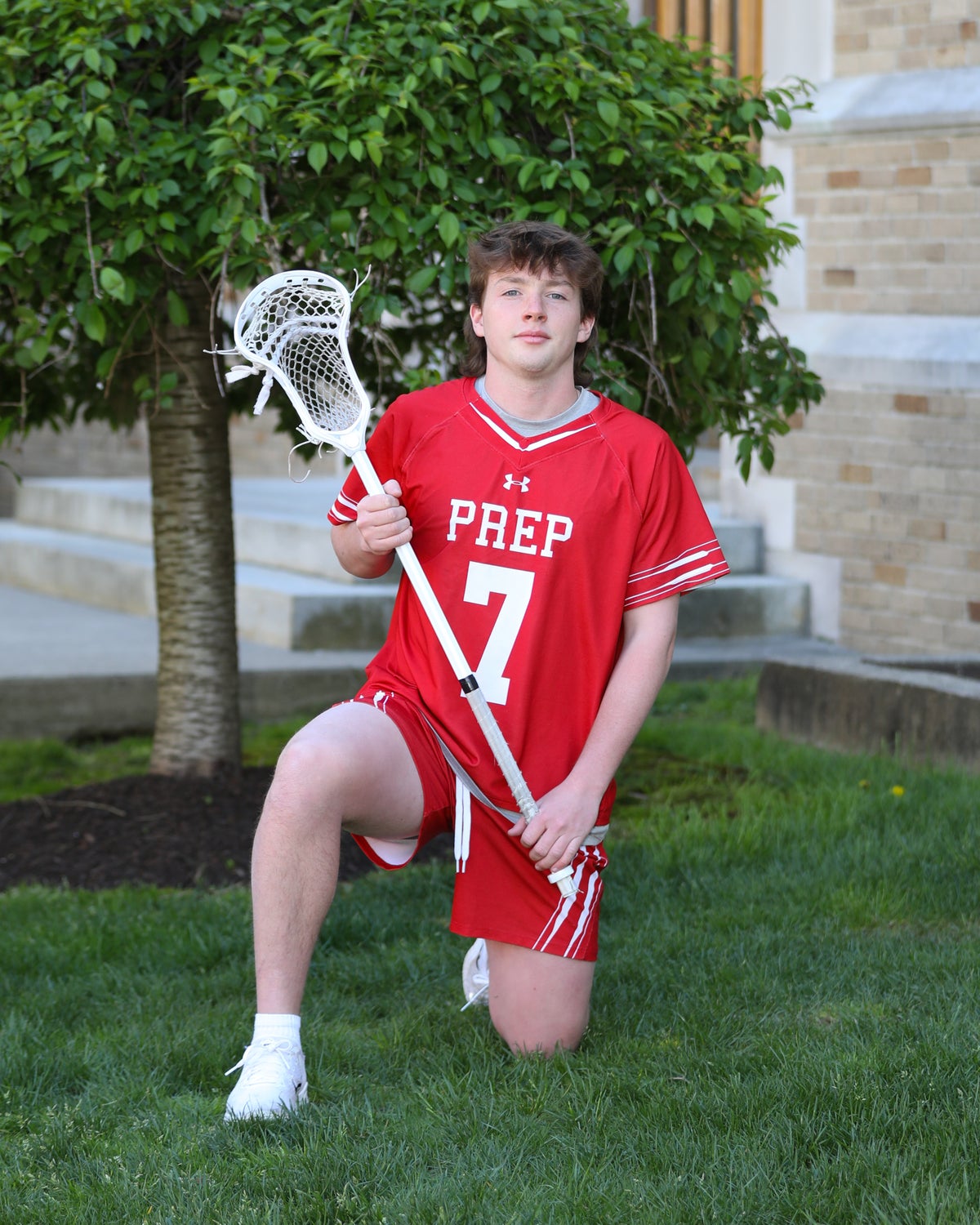 Police can’t comment on the motive behind the stabbing or potential suspects at this time, but say they’re making progress with their investigation.
MORE: Fairfield Prep student dies, 3 wounded in stabbing
Police say they received video of the fight, but are looking for more videos.
Anyone with information is asked to call police.
Fairfield Prep released a statement Monday saying in part, "The Fairfield Prep Community mourns the loss of junior Jimmy McGrath and we extend our deepest sympathies to the McGrath family. Jimmy was a beloved student and athlete on the football and lacrosse teams, and will forever be a member of the Prep Brotherhood. More than 1,000 people gathered at a private prayer service on campus Sunday, followed by a schoolwide service Monday morning where President Christian Cashman addressed the students, faculty and staff: “I offer once again Prep’s loving condolence and embrace of the McGrath family. May the Spirit of healing peace and love enfold them, and may we be instruments of peace and healing in the days ahead. May God bless Jimmy McGrath, Class of 2023, forever a Man for Others, forever a Son of Fairfield Prep.” In the coming days, students and faculty have the support of the school’s leadership team, Jesuit priests, campus ministers, counselors from Prep and Fairfield University to offer help while grieving this tragic loss. 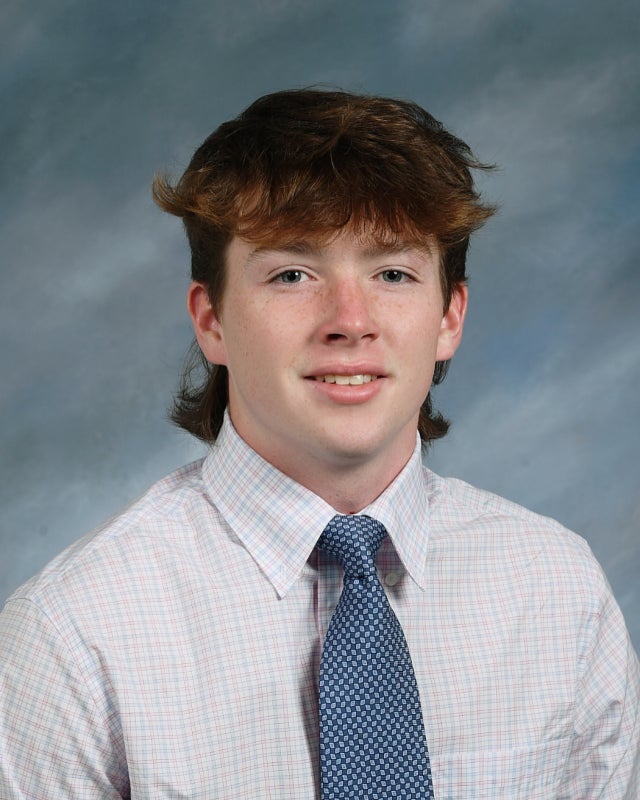 Police did not release any information about a suspect or suspects.
Related Stories

Police: 7-year-old girl drowns in backyard pool her family was renting in Teaneck

Coney Island NYCHA residents rally after having no gas for months