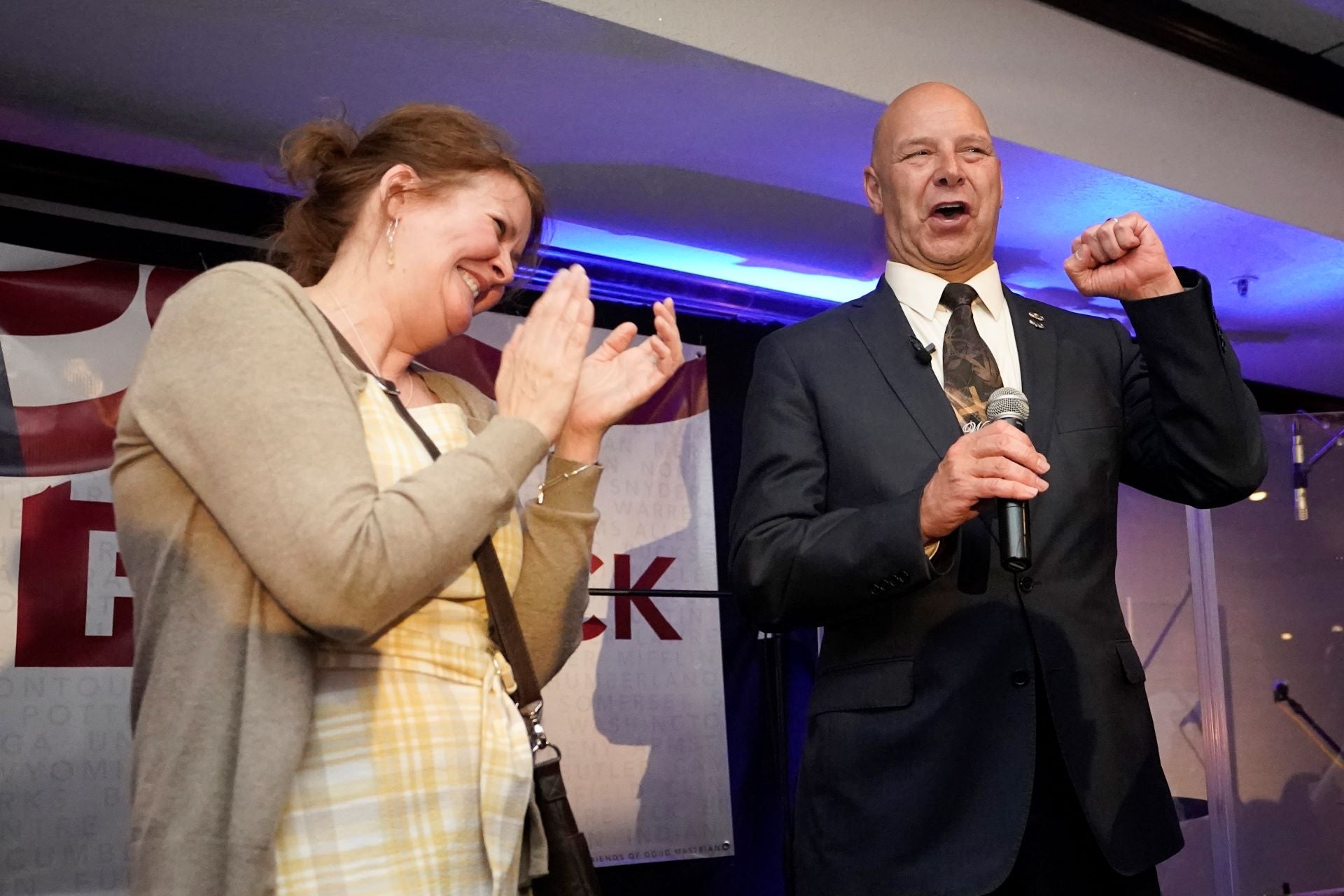 Stamford public safety director to retire after more than a decade

Fall-feel Saturday before temps warm back up Sunday

Connecticut Democrats campaign on Roe decision, but will it sway voters?

Dozens gather for ‘Rally Against Regression’ event in Westport