Savings incentives: How 401(k)s get us to do the right thing 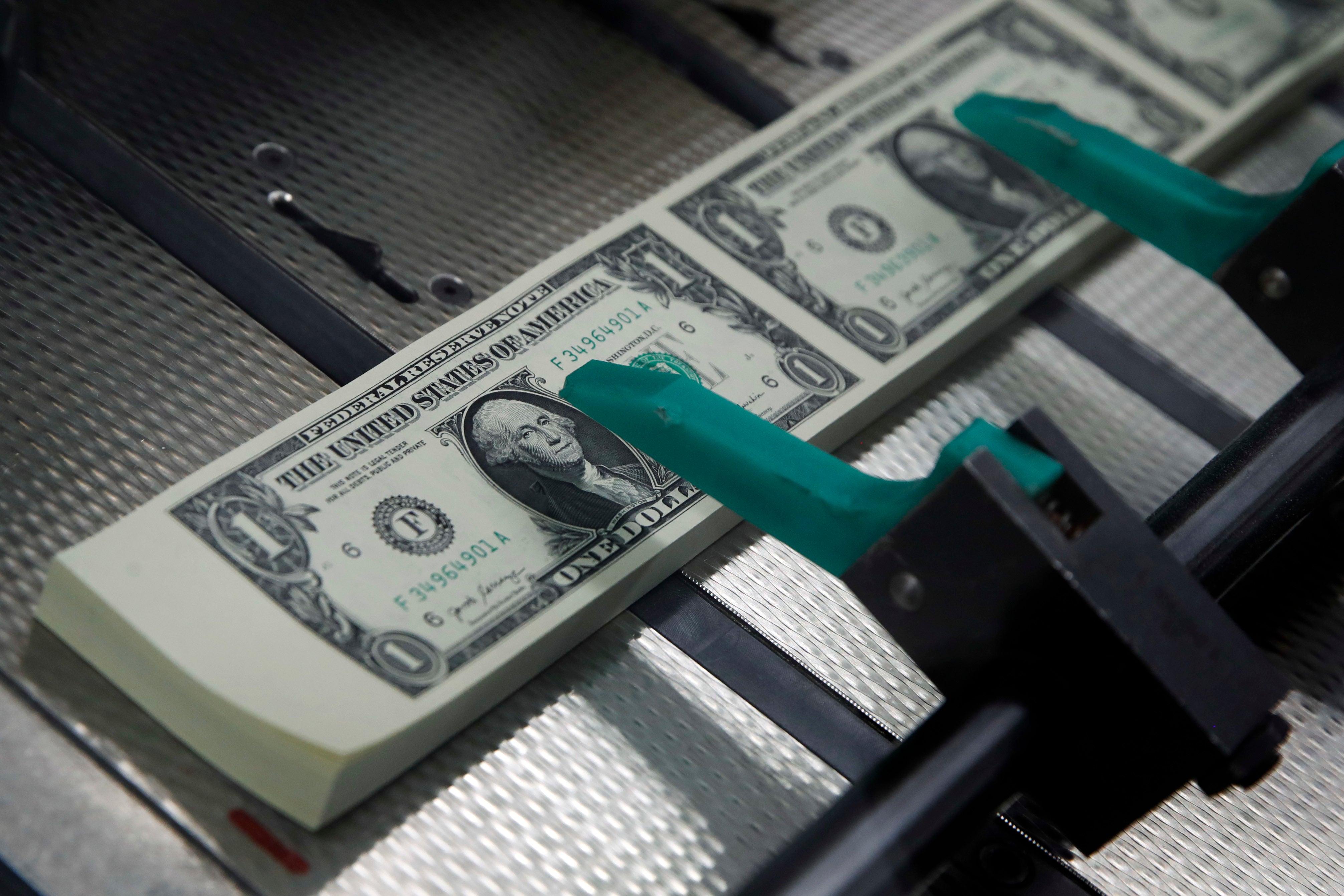 More workers are following experts' advice in saving for retirement, even when finances feel precarious. It’s happening because 401(k) plans are using a simple human trait to guide us: our inclination to do nothing.
More workers are putting more money into their 401(k) accounts, and they’re more often putting it into a reasonable mix of investments. That’s according to Vanguard’s latest look at the nearly 5 million accounts of 401(k) and similar plans that it keeps records on.
Even amid heavy uncertainty about the economy last year, retirement savers socked away an average of 7.3% of their pay, not including employer matches, according to Vanguard. That’s the same level as a year earlier, when the pandemic first struck and threw everything into doubt. And it’s up from 6.9% in 2012. Vanguard recommends workers save 12% to 15% of their pay, including any employer match.
More than four out of five workers eligible to contribute to their 401(k) were doing so last year, at 81%. That also held steady from a year earlier, and it was up from 74% in 2012.
The reason for the resiliency? In many cases it was because employers made the moves for them.
Over the years, employers have become more likely to enroll workers automatically into the 401(k) plan. Employers have also been starting workers off contributing higher amounts, again automatically. And as the years roll on, plans are set to automatically increase the percentage of those contributions. Last year, a quarter of all Vanguard 401(k) accounts saw a boost in contributions because of an auto increase.
Workers can opt out of such measures, but now they have to take an extra step to get out of saving for retirement rather than to get in. And in the field of study known as behavioral finance, that can lead to better outcomes. In other words, inertia wins.
“I really see the value of it in these unusual years, these years that have a lot of stress and uncertainty where you might expect some reversals of a positive trend, and in fact you you don’t see it," said David Stinnett, head of Vanguard's strategic retirement consulting group.
Many workers are also avoiding too-risky or too-conservative investment mixes because their savings are in a target-date retirement fund that takes care of such decisions — again because it's the automatic choice in many plans.
In part because of that, the median 401(k) balance rose to $35,345 last year. That's up from a median of $33,472 a year before and from $27,843 in 2012.
To see how powerful inertia can be, consider the difference in participation rates at plans where employers automatically enroll workers into the 401(k) versus those where employees must sign up themselves. The auto-enroll programs saw 93% of eligible workers save in the 401(k) last year. The participation rate was just 66% in plans where workers had to volunteer.
A challenge going forward may depend on whether the “Great Resignation” that's taken hold across the economy continues.
When workers leave their jobs either to move to a new one or to retire, they can cash out their 401(k) balances. Experts discourage this, calling it retirement “leakage."
Not only can a cash out invite taxes and penalties, it also means workers don't benefit from the magic of compounding their savings over the years.
Such cash outs often occur among lower-income workers with smaller balances, said Amber Brestowski, head of advice and client experience for Vanguard Institutional Investor Group.
With millions of workers quitting their jobs every month, the potential for such leakage is increasing.
Brestowski said Vanguard is working with employers in hopes of keeping cashouts low. The industry is also working on ways to move workers' savings from their old employer's 401(k) plan to their new one to stem leakage, again automatically.
By STAN CHOE, AP Business writer
Related Stories

The Real Deal: How can a JetBlue and Spirit merger affect your wallet when traveling?

The Real Deal: How to spot fake ads for vacation rentals

The Real Deal: How to cut costs on your wedding day

The Real Deal: What to buy and not to buy in August

The Real Deal: How to get color touch-ups for less

The Real Deal: New way to pay for dental cleanings and whitening

The Real Deal: The hidden cost of using a credit card at a restaurant

Do you need a grad degree to compete right now? Probably not

Liz Weston: How to make more green at your next yard sale